The operation was launched on Monday evening at 7 pm. One soldier was also injured during the encounter. 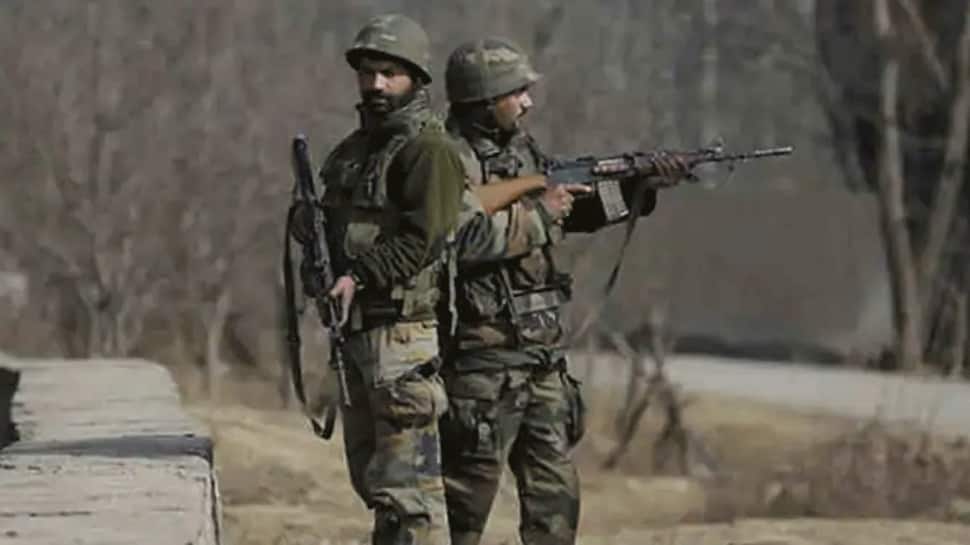 Srinagar: The security forces on Tuesday (September 22) morning gunned down a terrorist of Jaish Mohammad terror outfit in central Kashmir Budgam district's Char-e-Sharif area, the army said in a statement. The army also recovered arms and ammunition during the encounter.

The operation was launched on Monday evening at 7 pm. One soldier was also injured during the encounter.

IGP Kashmir Vijay Kumar said ''one terrorist killed in encounter and operation is over.''

Sources in the police said “one terrorist body was recovered along with arms and ammunition from the encounter site. However, the identity of the slain militant couldn't be ascertained yet.”

The police source further said that it's likely that taking advantage of the darkness the second terrorist escaped from the spot.

The operation was put on hold on Monday night and was resumed on Tuesday early morning.

The operation was conducted by joint teams of Jammu Kashmir police, local units of the army, and CRPF.

With the killing of one more terrorist, a total of 178 terrorists are killed this year in Jammu Kashmir in anti-terrorism operations.