"Two cops went in and kept a phone on the dressing table there. When we said it isn't ours, they told us to shut up." 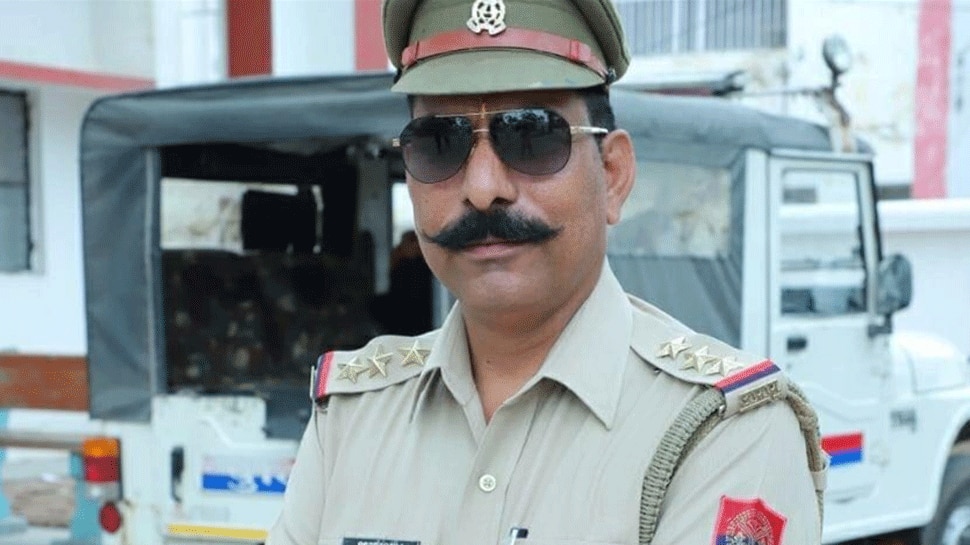 Lucknow: A day after a mobile phone belonging to Subodh Kumar - the police officer killed during the violence in the Bulandshahr district - was recovered from the house of an accused, it has been alleged that the phone was actually planted by investigating police officials.

Wife of Prashant Natt, arrested in connection with the killing of Kumar, alleged on Monday that cops came to her house and placed a phone which they later claimed to have recovered. "Police came to us saying they have a search warrant. They asked which room is Prashant's.  Two cops went in and kept a phone on the dressing table there. When we said it isn't ours, they told us to shut up," she told news agency ANI. "Police had brought the phone along with themselves."

On Sunday, UP Police said that they had received specific information about Kumar's phone and its location. "Information was received through sources about the location of the mobile phone of the deceased policeman Subodh Kumar. We've recovered the phone after search operation at the location. A probe is underway. Search for the pistol is still underway," Atul Srivastav, SP City, had said.

Inspector Kumar and a local youth were allegedly killed by a violent mob during the clashes that broke out in Bulandhshar on December 3, 2018, over suspicion of cow slaughter in the area.

The police officer was shot in the head and a local youth named Sumit was also killed during the clashes.

A video of the slain cop lying on the ground near his police jeep with bullet injuries on his face had gone viral on social media, shortly after the clashes had erupted between the protesters and police.

The UP Police later arrested Yogesh Raj- a Bajrang Dal activist – in connection with Inspector Kumar's killing during the December 3 clashes.

The police arrested over 35 people in connection with the case, including Army jawan Jeetender Malik, Prashant Nat, who allegedly shot the inspector dead and Kalua who had attacked him with an axe.

An FIR was registered at Siyana Police Station naming 27 people and 50 to 60 unidentified people for the violence.