Of the 55 passengers, 15 of them suffered serious injuries in the accident that took place in Midnapore town on NH-60. 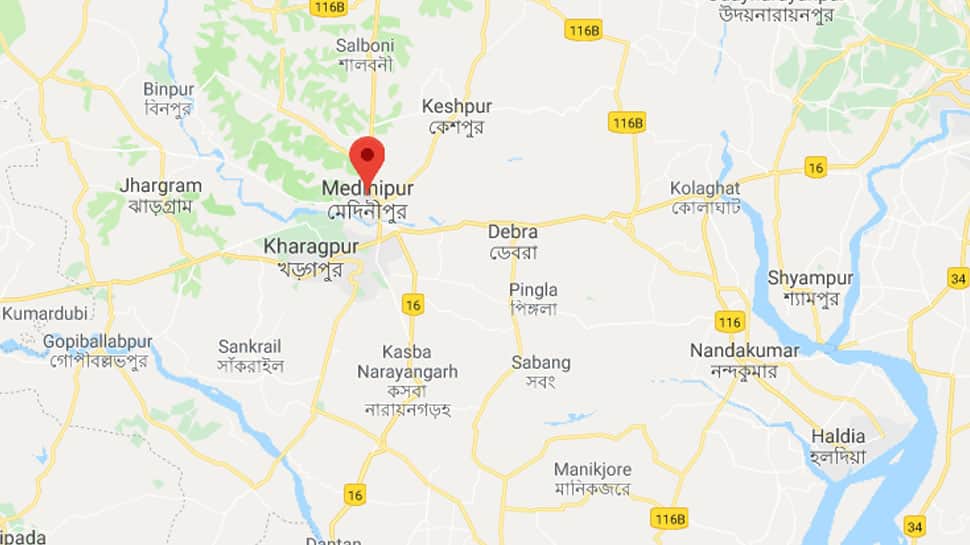 At least 55 passengers were injured when a bus turned turtle after a head-on collision with a truck on Wednesday morning at Paschim Medinipur district in West Bengal.

Of the 55 passengers, 15 of them suffered serious injuries in the accident that took place in Midnapore town on NH-60.

Three persons have been reported to be in a critical condition.

All of them were rushed to the Midnapore Medical College and Hospital with the help of locals. Most of the passengers, who suffered minor injuries, were treated with first aid and discharged.

The drivers of both the bus and the truck have suffered injuries.

According to the locals the bus was on its way from Kasba to Sarenga via Midnapore. When the bus was on the NH-60, a truck suddenly lost control on the opposite side and came into a head-on collision.

A huge contingent of police rushed to the spot with a crane to clear the area as the road was blocked causing a traffic jam.

Meanwhile, the police has begun an investigation to find out whether it was the bus driver or the truck driver’s fault that led to the accident.

Delhi wakes up to rain, more showers likely in next few days