The leaders have also been charged for running buses carrying migrants to Uttar Pradesh without obtaining necessary permission as per rules. 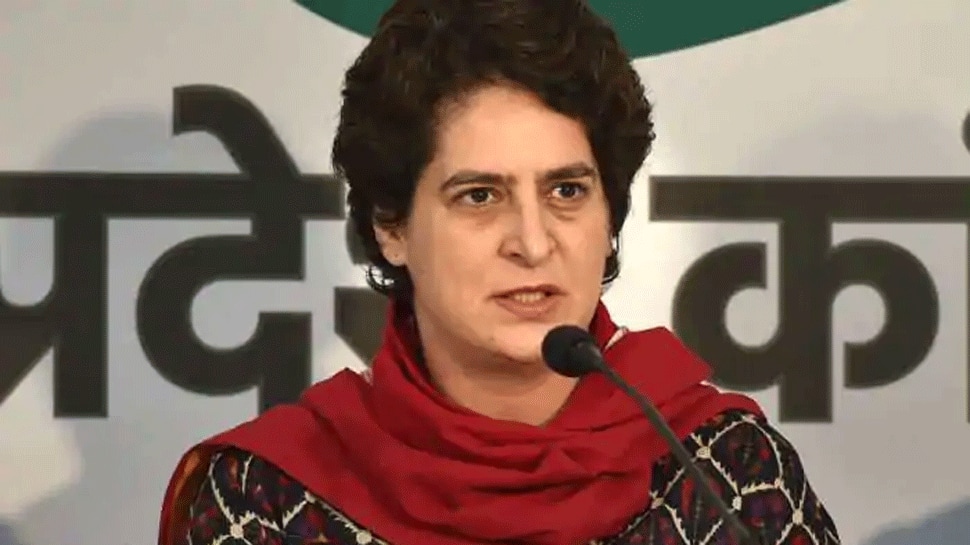 Lucknow: The Uttar Pradesh Police on Tuesday (May 19) booked state Congress president Ajay Kumar Lallu and a personal secretary to party leader Priyanka Gandhi Vadra over a list of 1,000 buses to ferry stranded migrant workers back to the state. The FIR registered at Hazratganj police station in Lucknow booked the Congress leader under sections 420, 467 and 468 of the Indian Penal Code, relating to cheating and forgery of documents.

The leaders have also been charged for running buses carrying migrants to Uttar Pradesh without obtaining necessary permission as per rules.

The Uttar Pradesh government claimed that the list of buses offered by the Congress to transport migrant workers contained registration numbers of two-wheelers, cars and three-wheelers. It said that many buses in the list did not have a valid fitness certificate and insurance papers.

"Of the list of 1,000 buses submitted by Priyanka Gandhi Vadra, 79 would only have invited mishaps as they are totally unfit. There were 297 buses whose fitness and insurance certificates had expired, a government official said. He said there were about 100 registration numbers of vehicles other than buses. A search showed they were ambulances, three-wheelers, trucks and other vehicles, and could not be counted as buses. He added that there were no records of 70 buses in the list.

Responding to the controversy, the Congress said it appeared that the BJP did not want to get the migrants back in Uttar Pradesh.