By 2022, India must be aatmanirbhar in every sense of the word: Vice- President Venkaiah Naidu

On this Independence Day, every Indian, especially the youth, must resolve to be at the forefront to fight attempts by forces that try to create dissensions among the people, Vice President M Venkaiah Naidu said on Saturday. 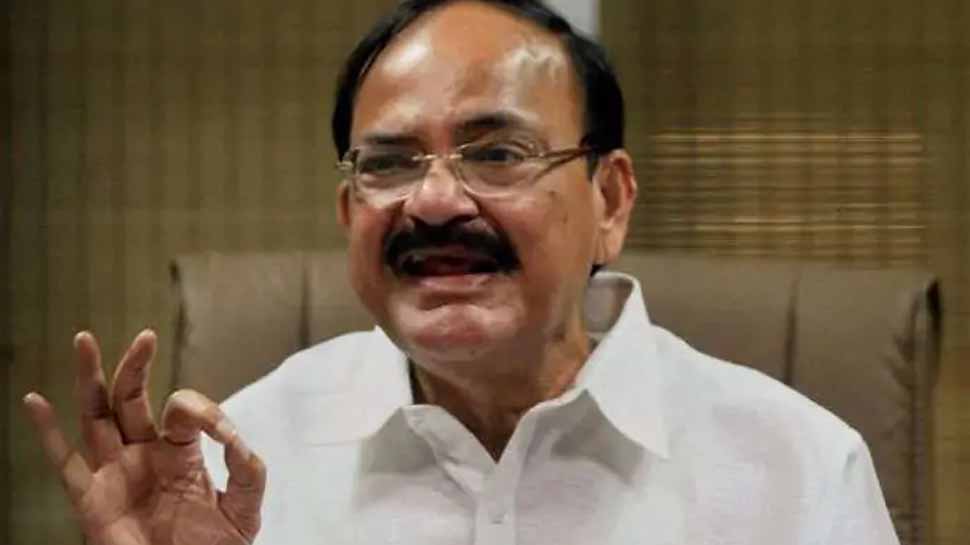 New Delhi: On this Independence Day, every Indian, especially the youth, must resolve to be at the forefront to fight attempts by forces that try to create dissensions among the people, Vice President M Venkaiah Naidu said on Saturday.

In a Facebook post to mark the 74th Independence Day, he said for India to achieve new heights of development and prosperity, every citizen, including people in public life, must perform their duty.

"As we approach the 75th anniversary of Independence, it is time for an objective introspection. At this juncture, we must ask ourselves what we aspire to achieve as a nation by 2022," Naidu observed.

"By 2022, India must be aatmanirbhar (self-reliant) in every sense of the word. We all must work with renewed vigour and determination to eradicate poverty, end social and gender discrimination and eliminate corruption," he said.

The vice president said India needs a cultural renaissance and a refreshing flowering of literature and artistic expression in its national languages.

"As the country moves forward with renewed determination and the tremendous energy of 130 crore people to transform and build a 'new India', we are confident of regaining our past glory and becoming an ideal parliamentary democracy," he said.

"On this Independence Day, let us also remember with gratitude the countless men and women whose sacrifices brought us freedom. We must always be grateful to them for their selfless efforts -- the fruits of which are being reaped by us now as citizens of a sovereign and vibrant parliamentary democracy," Naidu said.