The Cabinet has requested the President of India for promulgation of the Unregulated Deposit Schemes Ordinance, 2019. 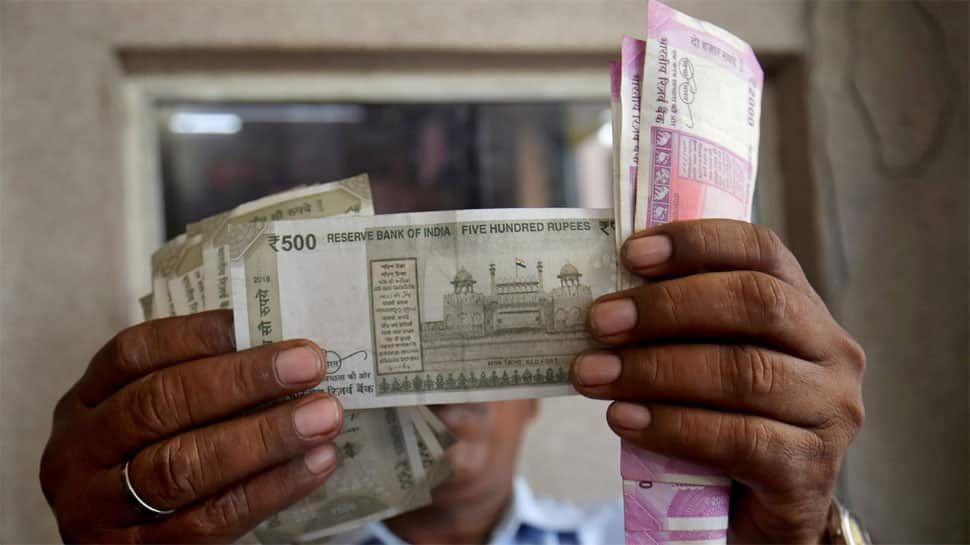 NEW DELHI: The Union Cabinet Tuesday approved promulgating an ordinance with regard to the Banning of Unregulated Deposit Schemes Bill, to protect gullible investors from Ponzi schemes.

The lower House, or the Lok Sabha, had passed the Bill on the last day of the budget session by a voice-vote, but could not get the approval of the Rajya Sabha.

This was informed by Finance Minister Arun Jaitley after meeting of the Union Cabinet chaired by Prime Minister Narendra Modi.

The Cabinet has requested the President of India for promulgation of the Unregulated Deposit Schemes Ordinance, 2019.

Speaking about the need for promulgation of various ordinances including on unregulated deposits, Jaitley said these matters were pending for months.

"On many of the matters, the discussions have taken place...Three of the legislations are such which are in larger national interest...If you don't allow the Upper House to function, something which is eminently in the larger public interest you don't allow, Indian democracy can't be helpless. Therefore, these extraordinary situation do call for such steps," he said.

The proposed Ordinance will immediately tackle the menace of illicit deposit-taking activities in the country launched by rapacious operators, which at present are exploiting regulatory gaps and lack of strict administrative measures to dupe poor and gullible people of their hard-earned savings, an official statement said.

It will altogether ban unregulated deposit taking schemes, and the law has adequate provisions for punishment and disgorgement or repayment of deposits in cases where such schemes nonetheless manage to raise deposits illegally.

The Bill, initially introduced in Parliament on July 18 last year in the Lok Sabha, was referred to the Standing Committee on Finance.

Based on the recommendations of the Standing Committee on Finance, the Bill was introduced on the last day of the Budget session.

The Bill sought to put in place a mechanism by which such depositors can be compensated. The law provides for severe punishment and heavy pecuniary fines to act as deterrent.