Punjab Police and the National Investigating Agency had busted several modules of SFJ which were indulging in various subversive activities in Punjab. 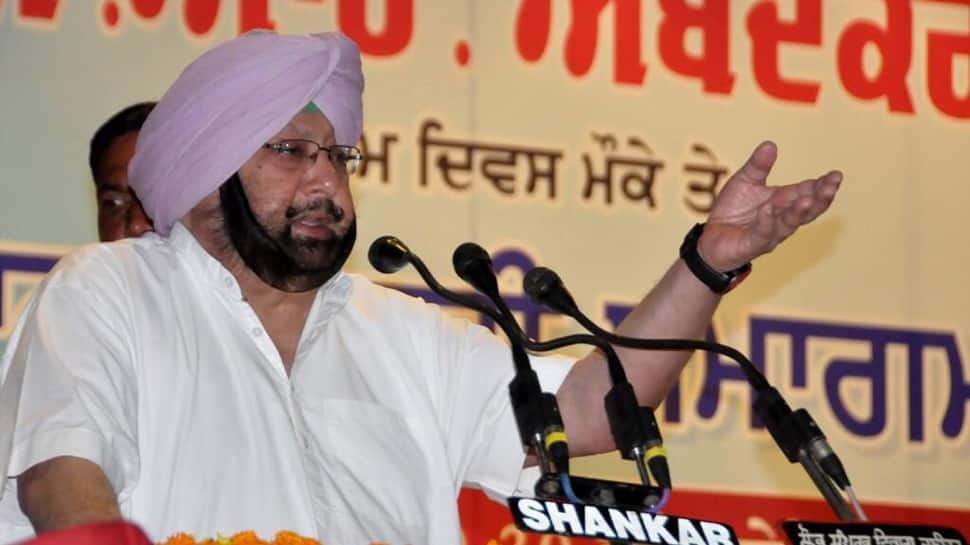 The Union Cabinet on Wednesday declared pro-Khalistani group Sikhs for Justice an unlawful association under provision 3(1) of Unlawful Activities (Prevention) Act 1967. Twelve cases filed have been filed against the group and 39 people have been arrested.

As per reports, Centre took the decision in consultation with state governments including Punjab. Major Sikh bodies had also raised alarm over secessionist activities of SFJ. The group is run by few radical Sikhs of foreign nationality in the United States of America, Canada, and the United Kingdom.

Punjab Chief Minister Captain Amarinder Singh hailed the government's decision. The Chief Minister's office described it as the first step towards protecting the nation from the anti-India/secessionist designs of the ISI-backed organisation.

The primary objective of the group is to establish an "independent and sovereign country" in Punjab and pushes for Sikh Referendum 2020 as part of its separatist agenda.