PP Yoosaf would be produced before NIA Special Court here for obtaining transit remand to Kochi. 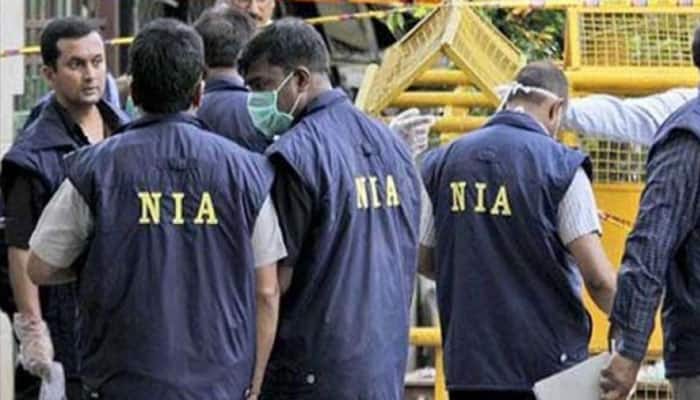 NEW DELHI: The National Investigation Agency (NIA) on Friday arrested absconding accused P P Yoosaf, who has been chargesheeted and wanted in Calicut twin blasts cases from the Delhi International Airport upon on his arrival from Saudi Arabia.

Yoosaf would be produced before NIA Special Court here for obtaining transit remand to Kochi.

The cases pertain to twin IED blasts that had occurred at KSRTC and Mofussil Bus Stands in Calicut (Kozhikode) City on March 3, 2006, causing injuries to two persons besides damage to property.

NIA had taken over the investigation of the cases on 18 December 2009 and chargesheet was filed against eight accused persons, including P P Yoosaf

Yoosaf, who is wanted in Calicut twin blasts cases, is a resident of Thalassery, Kannur district, Kerala.

The investigation by NIA has revealed that the absconding accused Yoosaf had participated in the criminal conspiracy hatched by the prime accused T Naseer, Safas and others to carry out IED blasts in Kozhikode city in protest over the denial of bail to Muslim accused persons involved in the Marad communal riots of 2003 at Kozhikode district.

Yoosaf along with the recently arrested accused Mohammed Ashar had assisted T Naseer (A-1) in preparing the IEDs and had planted the same at bus stands in Kozhikode.

The trial in this case against four accused persons was completed on August 11, 2011, when the Ernakulam designated court for the NIA cases convicted T Naseer and Safas and sentenced them to life imprisonment.

Three people missing after coming under avalanche in Anantnag