Can tolerate criticism not humiliation of leaders: Manipur CM on journalist's detention under NSA

Wangkhem was detained under the National Security Act (NSA) in the last week of November by the BJP-led coalition government in Manipur. He has been sentenced to a 12-month jail term. 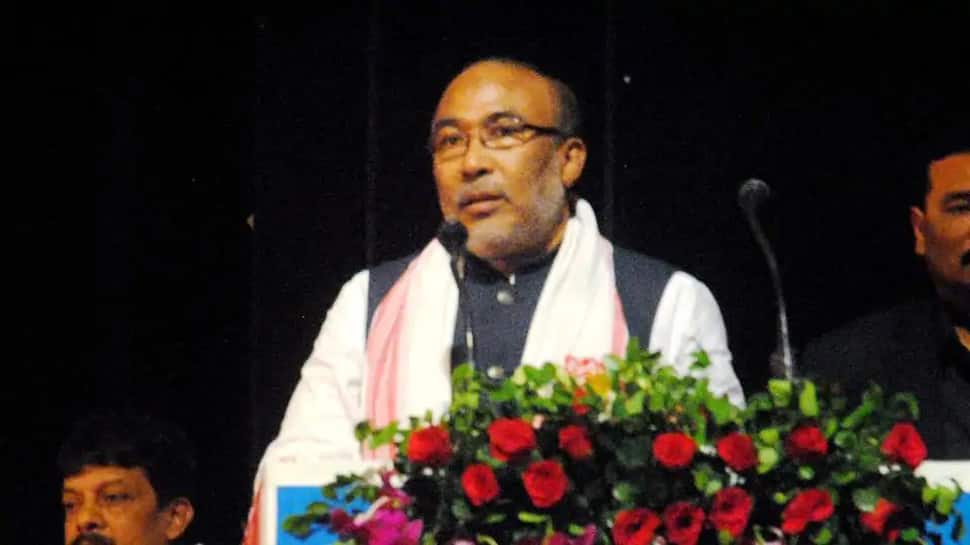 IMPHAL: Manipur Chief Minister N Biren Singh has defended the decision to detain journalist Kishorechandra Wangkhem under the National Security Act (NSA) in November last week. The CM said that he can tolerate criticism but not the humiliation of leaders.

"Justified or not, that will be a work of the court. It's a democratic country, we have the right to criticize but we shouldn't forget there are also some restrictions. I can tolerate criticism but not humiliation of my leaders, he was abusing as well as humiliating the national heroes like Rani of Jhansi and PM Narendra Modi, which is totally beyond freedom of expression," the CM said.

Wangkhem, a 45-year-old staff reporter of a local cable network, ISTV, was detained under the National Security Act (NSA) in the last week of November by the BJP-led coalition government in Manipur. He has been sentenced to a 12-month jail term.

The court sentencing came after he was arrested a second time within 24 hours over a Facebook post in which he had mocked Prime Minister Narendra Modi and Manipur Chief Minister N. Biren calling Biren the "puppet" of Modi.

His was earlier arrested for attacking the Bharatiya Janata Party (BJP). The Chief Judicial Magistrate (CJM), Imphal West, had then ordered his release on November 27 as his Facebook post did not amount to sedition. But, within a few hours, he was rearrested under the NSA.

As Manipur celebrated the birth anniversary of Rani of Jhansi, he reportedly resigned from the cable network and posted his Facebook message attacking Modi and Biren. He contended that the Rani had nothing to with Manipur and its history. Angered by the happenings, he is also said to have used some abusive words.

However, the Press Council of India and the Indian Journalists Union strongly condemned the first attack, while support also came from the local journalists.

The All Manipur Working Journalists` Union (AMWJU), however, refused to join the issue in the second instance of arrest. Ranjana Elangbam, his wife, said nobody came to his rescue.

Earlier this month, a review committee had approved the detention of Wangkhem under the NSA for one year.