Cancer cases in India may rise to 15.7 lakh from 13.9 lakh in next five years: ICMR report

The number of cancer cases in India for the present year is estimated to be 13.9 lakh and it may increase to 15.7 lakh by 2025, according to a report released by the ICMR and the Bengaluru-based National Centre for Disease Informatics and Research. 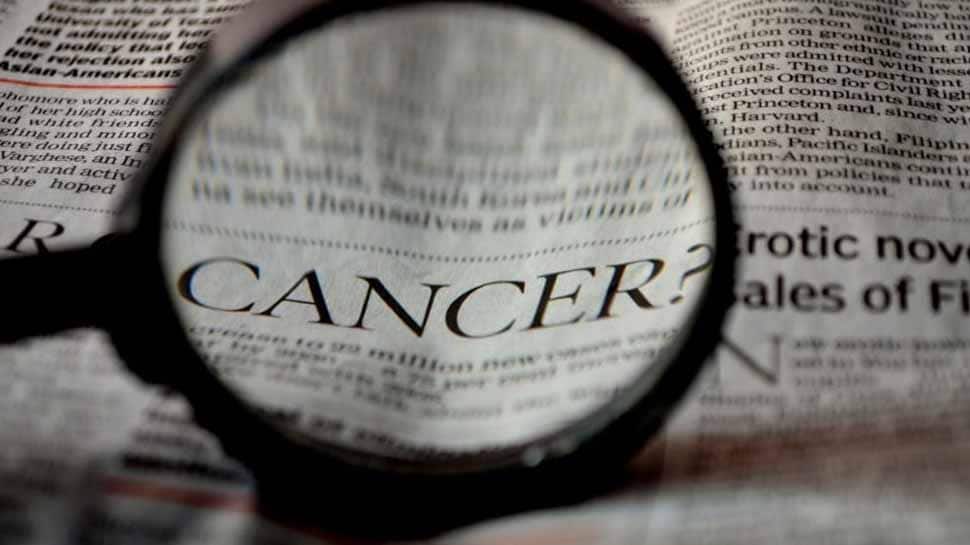 New Delhi: The number of cancer cases in India for the present year is estimated to be 13.9 lakh and it may increase to 15.7 lakh by 2025, according to a report released by the ICMR and the Bengaluru-based National Centre for Disease Informatics and Research.

The ICMR released the National Cancer Registry Programme Report, 2020, which estimates that in 2020, the number of cancer cases in the country will be at 13.9 lakhs and likely to increase to 15.7 lakhs by 2025, based on current trends.

The estimate is based on information collected from 28 Population Based Cancer Registries and additionally data from 58 hospital-based cancer registries was compiled.

While tobacco-related cancer is likely to contribute 27.1 per cent which is 3.7 lakh cases of the total cancer burden in 2020, cancer of lung, mouth, stomach and oesophagus were the most common cancers among men, it highlighted.

The rate of incidence among males per 1,00,000 population ranges from 269.4 in Aizawl district, which is the highest, to 39.5 in Osmanabad and Beed districts.

As for females, from 219.8 in Papumpare district to 49.4 in Osmanabad and Beed district, the statement said.

Incidence of cancer related to use of any form of tobacco was the highest in the northeastern region of the country and in higher proportion in men.

Cancer of breast and cervix uteri were the most common cancers among women. Cancer of lung was diagnosed at a stage of spread to distant sites, while cancers of head and neck, stomach, breast and cervix were in higher proportions with loco-regional spread, the statement said.

Multimodality treatment -- a varied combination of surgery, chemotherapy and radiation therapy -- was administered for cancers of breast, and head and neck, while cancer of cervix was treated mainly with radiotherapy and chemotherapy.

For cancers of the lung and the stomach, systemic therapy was the mode of treatment, according to the ICMR statement.