However, Section 4 and Section 5 of the transfer orders have not been withdrawn. 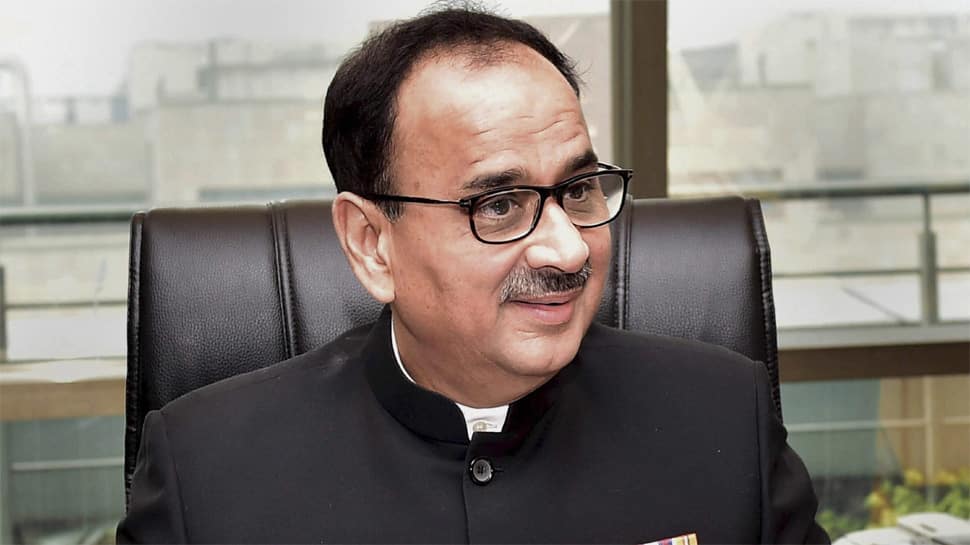 New Delhi: Central Bureau of Investigation (CBI) Director Alok Verma on Wednesday withdrew almost all the transfer orders made by M Nageswara Rao, who was appointed as the interim CBI Director.

Verma revoked the transfers effected by then Director (in-charge) Rao soon after he resumed duties on Wednesday, 77 days after he was sent on forced leave through a government order which was set aside by the Supreme Court, officials privy to the development said.

However, Section 4 and Section 5 of the transfer orders have not been withdrawn.

Rao, a 1986-batch Odisha cadre IPS officer, was given the duties and functions of CBI director late night on October 23, 2018, after Verma and Special Director Rakesh Asthana were divested of all powers by the government following a spat between them.

Verma resumed duties Wednesday and revoked almost all transfers affected by Rao, an official said on condition of anonymity.