The transfer order, however, states that the investigating officers specially directed to investigate any case or matter by any constitutional court, shall continue to do. 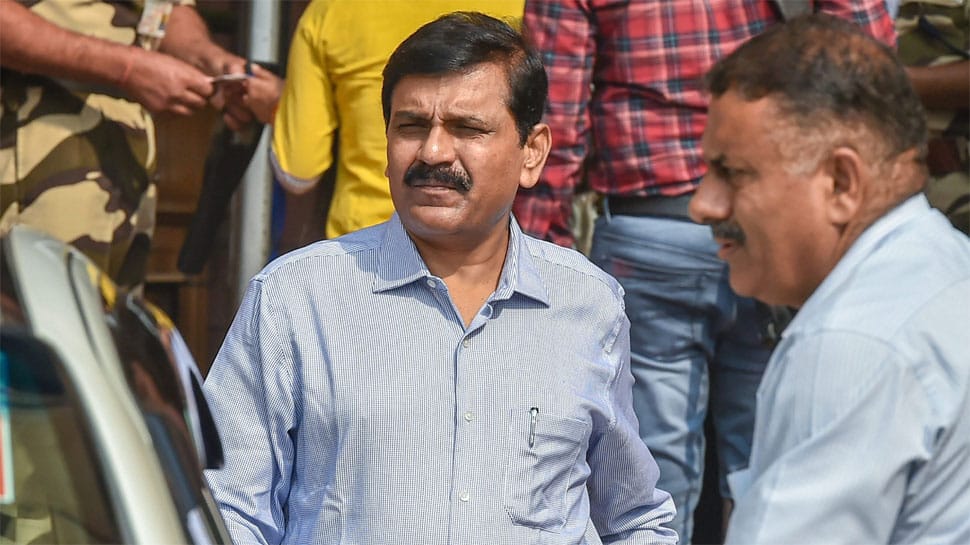 However, the transfer order specifically states that the investigating officers specially directed to supervise, investigate or enquire into any case or matter by any constitutional court, shall continue to do, reported news agency PTI.

Prem Gautam, posted in Special Unit of the CBI which does internal snooping on officers as a vigilance measure, has been relieved from the position. He was replaced by Ram Gopal, who has been transferred from the Special Crime branch in Chandigarh. Gautam will continue to probe economic offences and will also handle the additional charge of the Deputy Director (Personnel).

Meanwhile, CBI DSP AK Bassi on Monday moved the Supreme Court challenging his transfer to Port Blair saying it was vitiated by "malafides" and would prejudice the probe against former special director Rakesh Asthana.

Bassi, who was the investigating officer in the corruption case against Asthana, said he is being "victimised by the present interim CBI Director - M Nageswara Rao, who represents certain elements within the CBI, who did not want the Petitioner herein to conduct a free and fair investigation in the Asthana FIR".

Rao's appointment as interim director has been challenged by activist-lawyer Prashant Bhushan in the Supreme Court, which is likely to hear the matter on January 24.