An official of the agency told news agency PTI that V Murugesan would continue to probe cases against Rakesh Asthana. 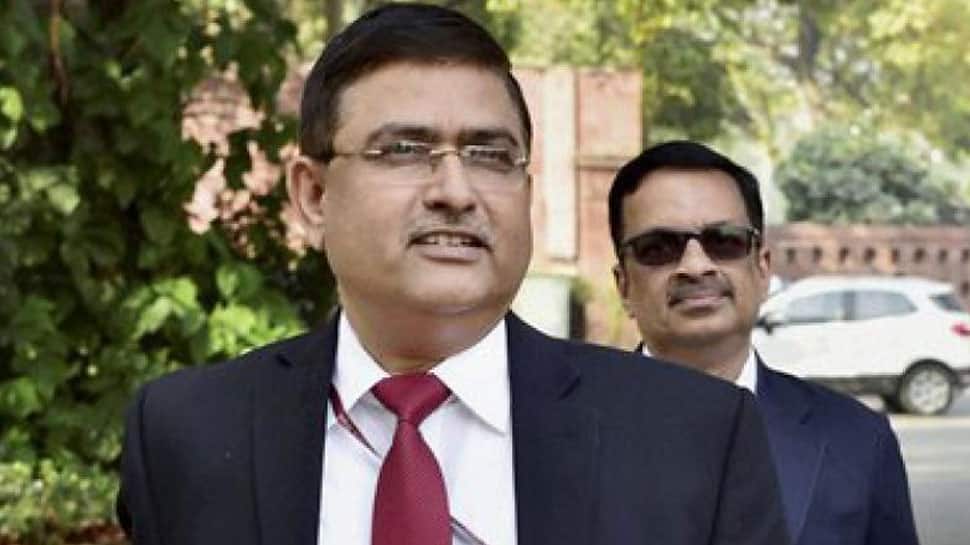 News agency PTI had earlier reported that V Murugesan was shfited to probe coal scam cases to give an "impetus to expeditious completion" of the cases. The previous order was issued by Director (in-charge) M Nageswara Rao.

The order also stated that Murugesan was "bogged down" by additional charge of Joint Director AC(HQ)-I zone which being a "heavy zone" takes away much of his "time and attention".

Murugesan's charge was given to Joint Director G K Goswami, who already has the responsibility of the Lucknow zone.

The CBI had registered an FIR against Asthana on October 15, 2018 alleging serious corruption charges against him on the basis of a complaint from a businessman Sathish Babu Sana.

The businessman, who was being questioned by Asthana's special investigation team probing the Moin Qureshi case had alleged that a Dubai-based middleman had offered to use his purported links with the Special Director to manage relief for him in return for a bribe of Rs 2 crore.

Recently, the new investigation team had called Sana to again verify contents of his complaint in order find loopholes, if any, but sources claimed that he did not budge from his allegations.

Asthana was sent on leave along with CBI Director Alok Verma by the government after the agency arrested a deputy SP of the Special Director's team in the case for being active participant in the conspiracy.

The charge of the CBI was given to Joint Director M Nageswara Rao who transferred all the officers probing allegations against Asthana and constituted a new team to be headed by Joint Director V Murugesan.

The serious corruption allegations may dampen chances of Asthana to become next CBI Director for which the selection and short listing has already been initiated by the government but the decision will be taken by a committee comprising Prime Minister Narendra Modi, Chief Justice Ranjan Gogoi and leader of largest opposition party Mallikarjuna Kharge.

The new director is likely to be appointed by January 31 which is the retirement date of incumbent Alok Verma.

Asthana has moved the Delhi High Court seeking directions to quash charges against him while Verma had challenged divestment of his powers in the Supreme Court.