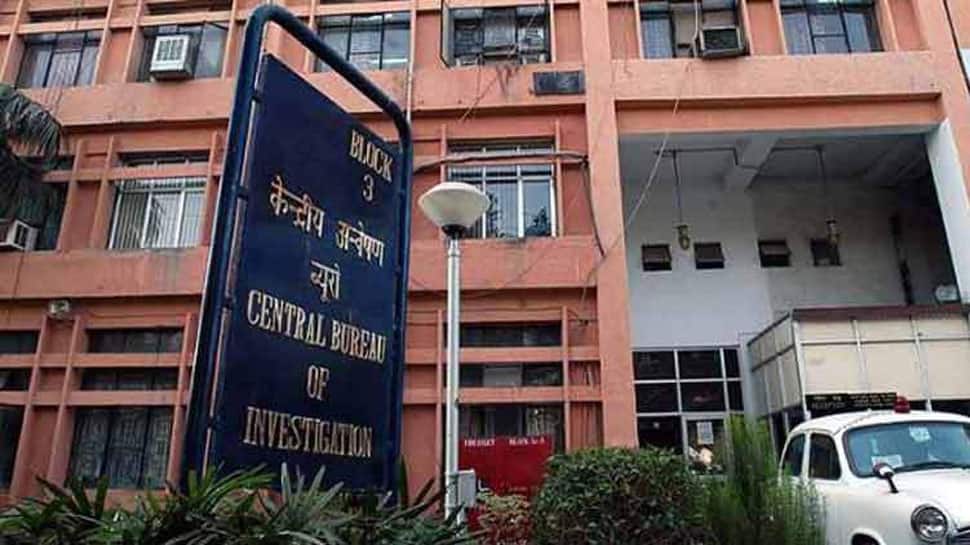 NDTV allegedly floated 32 subsidiaries in tax havens between 2004 and 2010 to bring foreign funds to India through illegal transactions.

"During May 2004 to 2010, NDTV floated 32 subsidiary firms, mostly in tax havens, like Holland, the UK, Dubai, Malaysia and Mauritius. Majority of them had no business transaction and were meant only for financial transactions to bring funds from abroad," the FIR said.

The FIR said that the sham transactions were invested by unknown public servants through NOW Ltd and later laundered back to India through multiple layers of complex transactions and shell companies.

It added that NDTV incorporated Network PLC (NNPLC) in London in 2006 and received an investment to the tune of $20 million and later raised fresh funds amounting to $100 million.

The company further incorporated another company in Netherlands – NDTV International Holding BV – for raising funds of $150 million from NBCUniversal, a subsidiary of General Electric USA.

"By investing the amount in NDTV International Holdings, NBCU acquired 26 per cent indirect share holding in NNPLC. The said amount was further transferred to the subsidiaries of NDTV incorporated in Mauritius and London, and finally it was received by subsidiaries of NDTV Group -- NDTV Imagine, NDTV Lifestyle, NDTV Labs, NDTV Convergence, NDTV NGEN and NDTV Studio -- incorporated in India," the FIR said.

The $100 million investment against step-up convertible bonds were repaid to respective investors by NDTV by making a payment of $72.40 million in November 2008.

Similarly, the $150 million investment by NBCU, which had acquired 26 per cent share holding in NNPLC, was settled by buying back share of NDTV Network International Holding, Netherland, from NBCU after making $12,472,750 payment to Universal Studio on October 26, 2009.

The probe agency had initiated preliminary enquiry into the case in 2016 against unidentified income tax officials, the Roy couple, Naryanan Rao and Chandra.

BJP membership swells by 3.8 crores after abrogation of Article 370