The case was filed under several sections of the Prevention of Corruption Act, 1988. 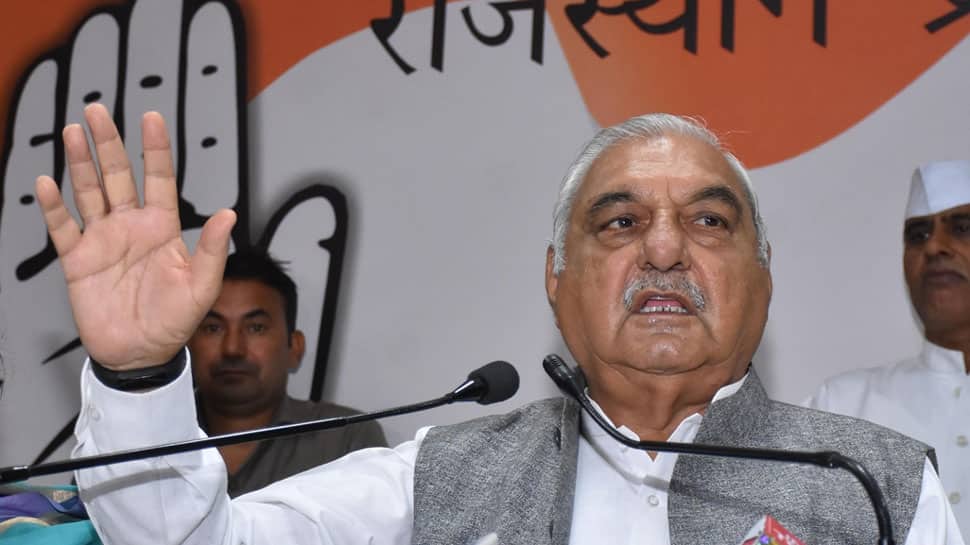 NEW DELHI/ROHTAK: The Central Bureau of Investigation (CBI) on Friday registered a case against former Haryana Chief Minister Bhupinder Singh Hooda and 16 others over alleged land allocation irregularities in Gurgaon in 2009 on Friday.

The probe agency had conducted raids at the Hooda's Rohtak residence earlier in the day. Searches are currently being conducted at more than 20 places including Chandigarh and, Rohtak, New Delhi, Gurgaon, Mohali etc.

IAS officer TC Gupta, the then Chief Administrator of HUDA and 15 private colonizers have also been named in the case.

"Over 30 places in Delhi and the National Capital Region, including Hooda`s Delhi residence, were raided in connection with alleged irregularities in land allotment between 2004 and 2007," a senior CBI official said.

The case was filed under several sections of the Prevention of Corruption Act, 1988.

It is alleged that there were irregularities in the acquisition of around 1417 acres of land by the then Haryana government led by Hooda in 2009.