The two-member team reached Kumar's Kolkata residence at 34, Park Street. According to sources, the team spoke to his wife Sanchita Kumar and asked about his whereabouts. It was not known what the team learnt from Kumar's wife. The team left later. 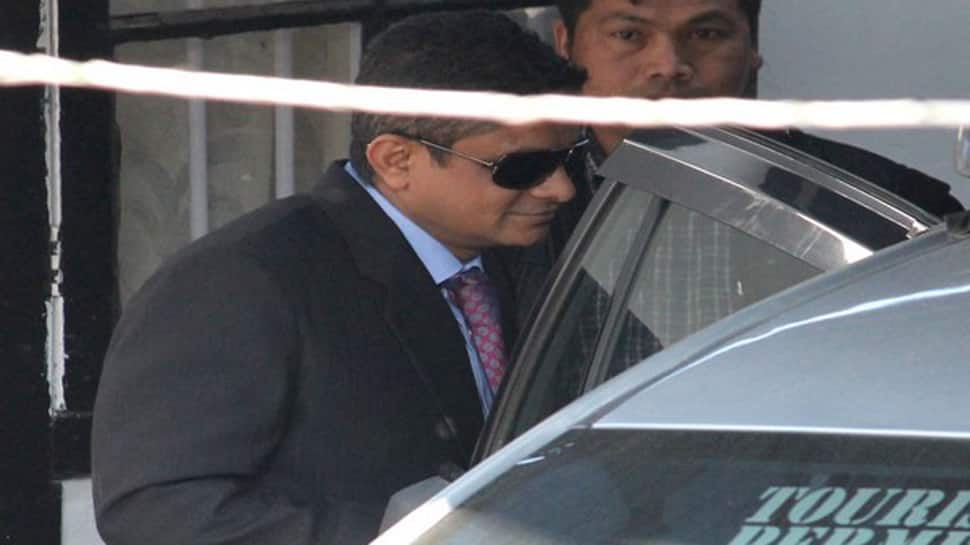 The two-member team reached Kumar's Kolkata residence at 34, Park Street. According to sources, the team spoke to his wife Sanchita Kumar and asked about his whereabouts. It was not known what the team learnt from Kumar's wife. The team left later.

The development comes a day after the agency had issued fresh summons against Kumar directing him to appear before it for questioning in connection with the multi-crore Saradha chit fund scam on Friday. A court in Alipore, West Bengal, had ruled that the CBI is empowered to arrest Kumar in the case but turned down the CBI`s plea for the issuance of a non-bailable warrant (NBW) against Kumar. Additional Chief Judicial Magistrate (ACJM) Subrata Mukherjee directed the CBI to approach the court if its officers are manhandled during an arrest bid.

Earlier in the day, Kumar had moved an anticipatory bail petition that was accepted by District Judge Sujoy Sengupta. The matter is likely to be heard on Saturday. Kumar had also moved a plea contending that the CBI requires the West Bengal government`s nod to arrest him as he is a government official.

The central probe agency also sent a letter to West Bengal Director General of Police (DGP) Virendra Kumar, seeking Kumar`s active phone contact number. The CBI sources said that the agency has sought Kumar's active contact number as a part of its investigation into the Saradha chit fund scam case. The agency had requested the state DGP and the Chief Secretary to direct him to appear before it.

Kumar has been evading the investigation since the Calcutta High Court withdrew protection from arrest granted to him in the case. On Tuesday, a district session court had disposed of Kumar`s bail pleas on the ground that Barasat court - MP/MLA special court and district judge court did not have jurisdiction to accept such petitions.

Kumar was a part of the SIT constituted by the West Bengal government to probe the multi-crore Saradha scam before the Supreme Court transferred it to the CBI. He is accused of tampering with evidence in the case. The Saradha Chit Fund Scam, running into billions of rupees, grabbed headlines in 2014 after the Saradha group`s companies ended their businesses duping scores of people promising higher rates of returns on their investments.

Rahul Gandhi takes a jibe on Howdy-Modi, says no event can hide the reality of India's economic mess