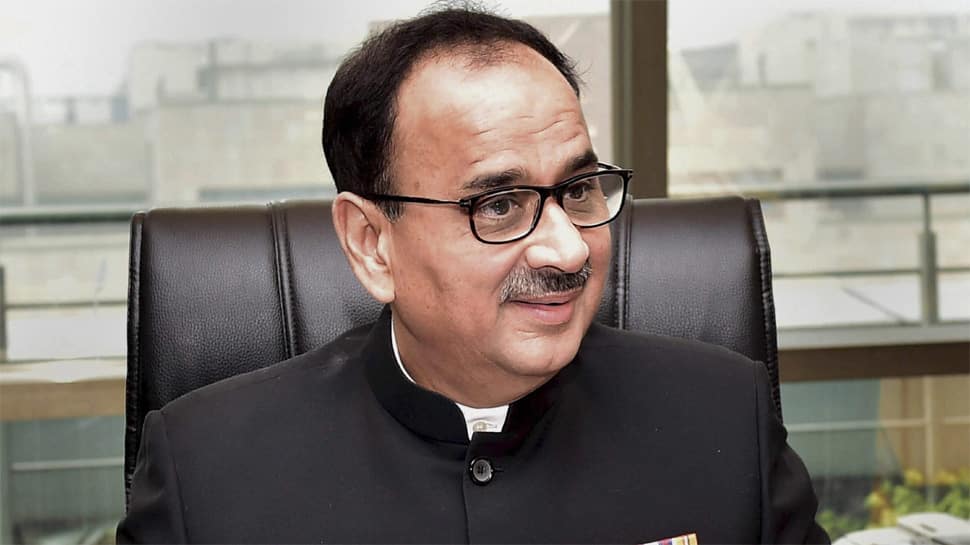 NEW DELHI: In a huge win for Central Bureau of Investigation (CBI) Director Alok Verma, the Supreme Court on Tuesday set aside the Centre's decision to send him on 'forced leave'. The CBI Director had challenged the government's decision to send him on leave and divest him of his duties. The apex court on Tuesday overturned Centre's order and reinstated Verma as the CBI chief.

# Finance Minister Arun Jaitley on SC decision: The government had taken this action of sending two senior officers of the CBI on leave on the recommendation of the CVC.

# The top court said that the government should have referred the matter to the Select Committee consisting of the Chief Justice of India, Prime Minister and Leader of Opposition to initiate Alok Verma’s removal. The SC has set aside the appointment of M Nageswara Rao as interim chief of CBI.

# The Supreme Court while reinstating Verma said that he cannot take any major policy decision till the Central Vigilance Commission (CVC) inquiry against him is over. The court has said that the High Power Committee under DSPE Act will meet within a week to consider his case. Verma's two-year tenure as CBI Director ends on January 31.

# Supreme Court SETS ASIDE Centre's decision to divest CBI Director Alok Verma of his powers. The apex court said that the committee will have to consider the matter afresh.

# Judgment has been authored by the CJI but in his absence today, Justice SK Kaul is reading out the verdict on behalf of the bench. The verdict that was to be delivered by Chief Justice of India Ranjan Gogoi was given by Justice Sanjay K Kaul as the former was unavailable in the apex court on Tuesday.

# Verma and NGO Common Cause had filed a plea was filed after the Centre decided to divest him of his charge and send him on forced leave in the intervening night of October 23-24. While reserving the order on Verma's plea on December 6, the bench of Chief Justice Ranjan Gogoi, Justice Sanjay Kishan Kaul and Justice KM Joseph had questioned if government action was "proportionate" to the allegation against him.

# Verma had contended that divesting him of his powers to act as CBI Director and entrusting it to Joint Director M Nageswara Rao was tantamount to his transfer and same could not have been done without going back to the selection committee, as mandated under the law. The selection committee comprises the Prime Minister, Leader of opposition and the Chief Justice of India. Verma had referred to Section 4B(2) of the Delhi Special Police Establishment Act, 1946, which says, "The Director shall not be transferred except with the previous consent of the Committee referred to in sub-section (1) of section 4A."