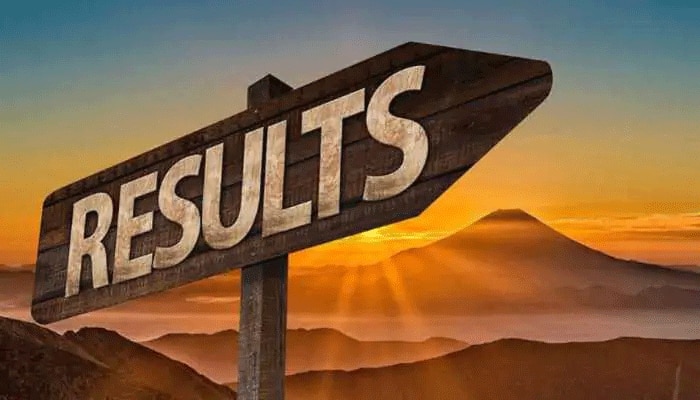 The Central Board of Secondary Education (CBSE) declared the CBSE class 10th exam results today (July 15, 2020) on its official website at cbseresult.nic.in. The pass percentage recorded this year is 91.46% which is an 0.36 percent increase from 2019.

Nearly 18 lakh students who have appeared in the CBSE class 10 examination got their results online at cbseresults.nic.in.

After the declaration of result, HRD minister Dr Ramesh Pokhriyal Nishank said, ''Dear Students, Parents, and Teachers!@cbseindia29 has announced the results of Class X and can be accessed at https://t.co/U3MU3QfULs. We congratulate you all for making this possible. I reiterate, student's health & quality education are our priority.''

Earlier on Tuesday, Pokhriyal tweeted that the results will be announced on July 15 and wished the students best of luck.

As per the Board, the subjects for which exams could not be held, marks will be based on 'average of best of three subjects' for which the student has already given the exam. In case a student has appeared for only three papers, the assessment will be made on the basis of the best of two and for limited students who have appeared for only one or two exams, the marks obtained in the internal or practicals will be considered.