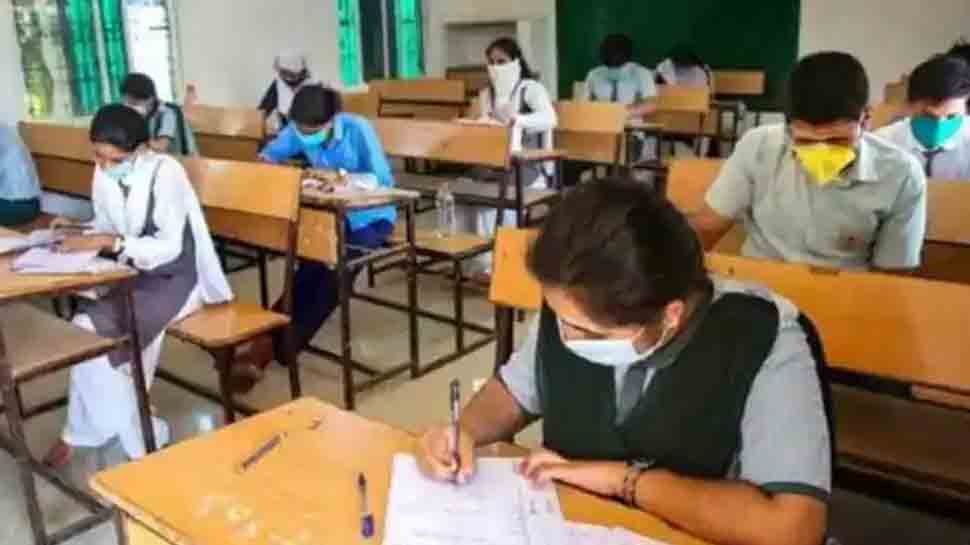 New Delhi: The Central Board of Secondary Education on Friday (May 14) dismissed reports that stated that the board is likely to cancel the Class 12 CBSE board examinations 2021. The board stated today that it has not taken any decision yet on class 12 board exams even as a section of students and parents have been demanding cancellation of exams in view of the COVID-19 pandemic situation.

Earlier in the day, several media reports cites that the board is most likely to cancel the CBSE class 12th examination for this year in view of a surge in COVID-19 cases. After this news was circulated on social media, several doubts had arisen in the minds of students, who are eligible to appear in the 12th board examination this year.

"It is clarified that no such decision (cancellation of exams) has been taken regarding class 12 board examination, as being speculated. Any decision taken in this matter will be officially communicated to the public," a senior CBSE official told PTI.  The official was responding to a question about possibility of cancellation of class 12 board exams following demands by section of students and parents who have expressed concern over the COVID-19 pandemic situation.

CBSE had announced cancellation of class 10 exams on April 14

The board had on April 14 announced cancellation of class 10 exams and postponed class 12 exams in view of surge in COVID-19 cases. The decision was taken at a high-level meeting chaired by Prime Minister Narendra Modi.

The exams, which are usually conducted in February-March every year were scheduled to be held from May 4. "The class 12 exams have been postponed and a review of the situation will be done after June 1. Students will be given at least a 15-day notice before the exams are conducted," a board official had then said.

The CBSE had earlier this month announced the marking policy for class 10 board exams.

According to the policy, while 20 marks for each subject will be for internal assessment as every year, 80 marks will be calculated on basis of the students' performance in various tests or exams throughout the year.

Schools across the country were closed in March last year to contain the spread of COVID-19 ahead of a nationwide lockdown. Several states started reopening the schools partially from October last year, but physical classes were again suspended because of the rise in coronavirus cases.

Last year, the board exams had to be postponed mid-way in March. They were later cancelled and the results were announced based on an alternative assessment scheme.

With 3.43 lakh people testing positive for coronavirus in a day, India's COVID-19 tally of cases climbed to 2,40,46,809, while the death toll rose to 2,62,317 with 4,000 fresh fatalities, according to the Union Health Ministry data updated on Friday.

192 lakh COVID vaccines to states/UTs from May 16-31, says Health ministry