The incident was reported around 8.30 am. 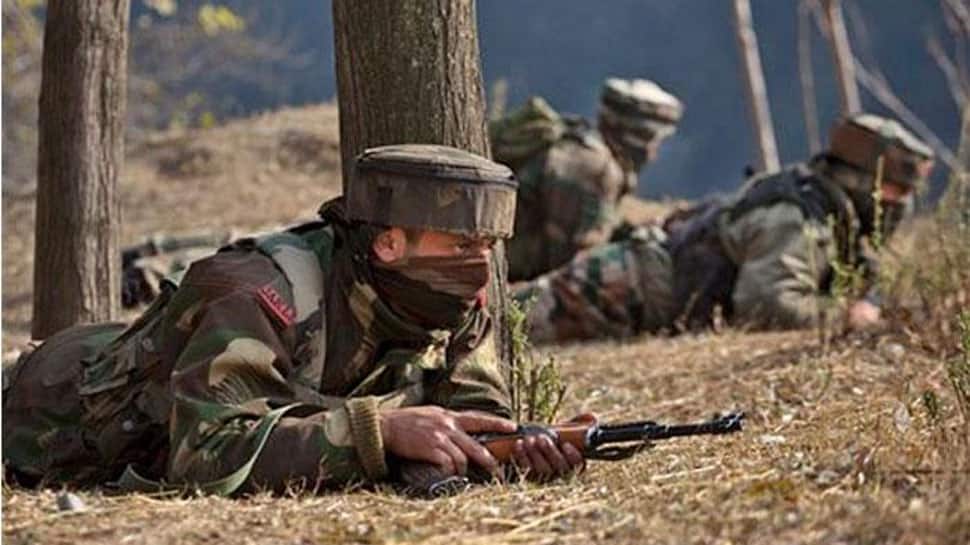 Jammu and Kashmir: Pakistan on Friday violated ceasefire by shelling with mortars and firing of small arms along the Line of Control (LoC) in Sawjian sector of Jammu and Kashmir's Poonch district, PRO Defence, Jammu said.

The incident was reported around 8.30 am and the Indian Army is retaliating. No casualty or damage to property has been reported so far.

Jammu and Kashmir: Pakistan violated ceasefire in Sawjian sector of Poonch district at about 0830 hours today by resorting to shelling with mortars & firing of small arms along LoC. Indian Army is retaliating.

On April 2, the Indian Army completely destroyed seven Pakistani posts across the LoC while retaliating to heavy shelling by Pakistani forces in Rajouri and Poonch districts. The Inter-Services Public Relations (ISPR) of Pakistan later confirmed that three Pakistani soldiers lost their lives along the LoC in retaliatory firing by Indian forces.

All schools along the border areas in Rajouri and Poonch districts were shut down by authorities as a precautionary measure.