This was conveyed by the Home Ministry in an advisory to all states following a directive of the Supreme Court, which took up a petition in this regard. 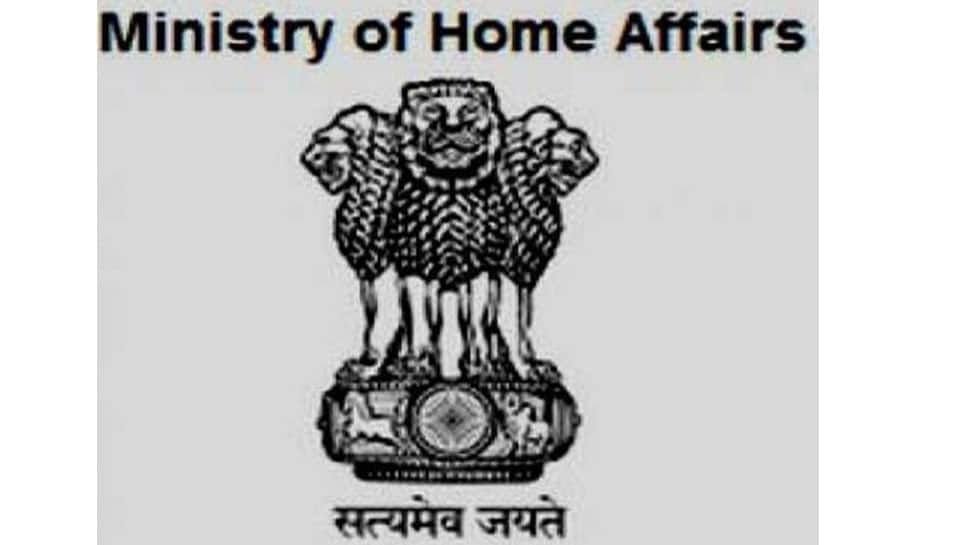 New Delhi: The Centre late on Friday night asked all states to ensure the security of people belonging to Jammu and Kashmir amid reports that some of them were attacked in different parts of the country in the wake of the Pulwama terror attack.

This was conveyed by the Home Ministry in an advisory to all states following a directive of the Supreme Court, which took up a petition in this regard.

The state governments and Union Territory administrations and the nodal officers appointed by them are once again advised to take all necessary steps to prevent any act of assault, threat, intimidation, social boycott etc. Against Kashmiris (including students) as well as minorities in accordance with the order of the Supreme Court, the advisory sent to all state government said.

The home ministry also said the central government is concerned at the reports of incidents of assaults and harassment against residents of Jammu and Kashmir, especially students in some parts of the country, in the aftermath of the Pulwama terror attack, which killed 40 CRPF jawans on February 14.

In this regard, an advisory was issued on February 16 to all state governments and Union Territory administrations to take necessary steps to ensure safety and security of the persons belonging to Jammu and Kashmir.

This issue was also raised before the Supreme Court which directed that the nodal officers appointed by the states/UTs for the safety and security of residents of Jammu and Kashmir would take necessary steps to prevent acts of violence, discrimination and other coercive acts against Kashmiris (including students enrolled with the institutions in the respondent states and the Union Territories) and other minorities in the wake of the terrorist attack in Pulwama.

We are Indians, caste and religion doesn't exist for us, says CRPF officer