With several important events lined up, read the top news headlines and other major updates from across the country on December 31. Sixth round of talks between Centre, farmer unions end on positive note; next meeting on Jan 4 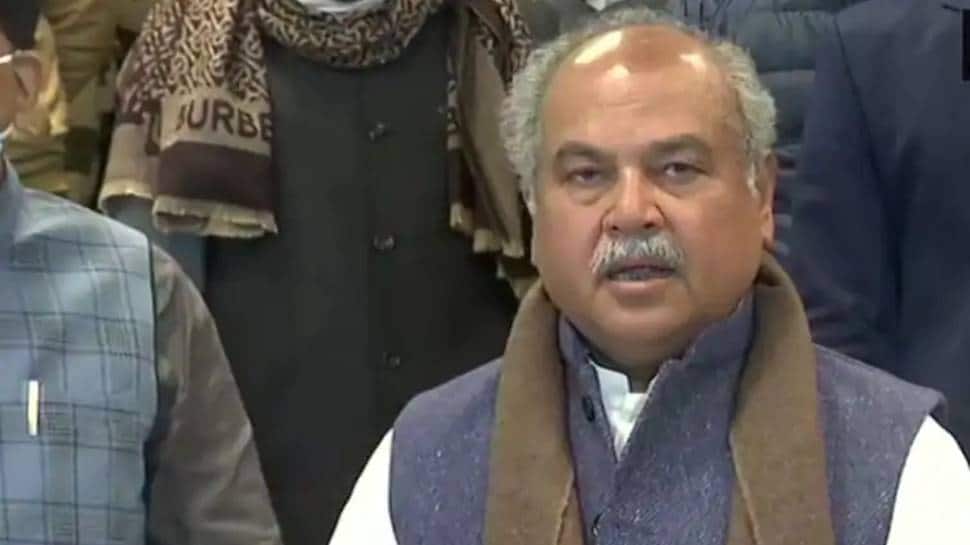 The talks were held in a very good environment and it concluded on a positive note. Consensus on two out of four issues was reached between both sides, Union Agriculture Minister Narendra Singh Tomar said. 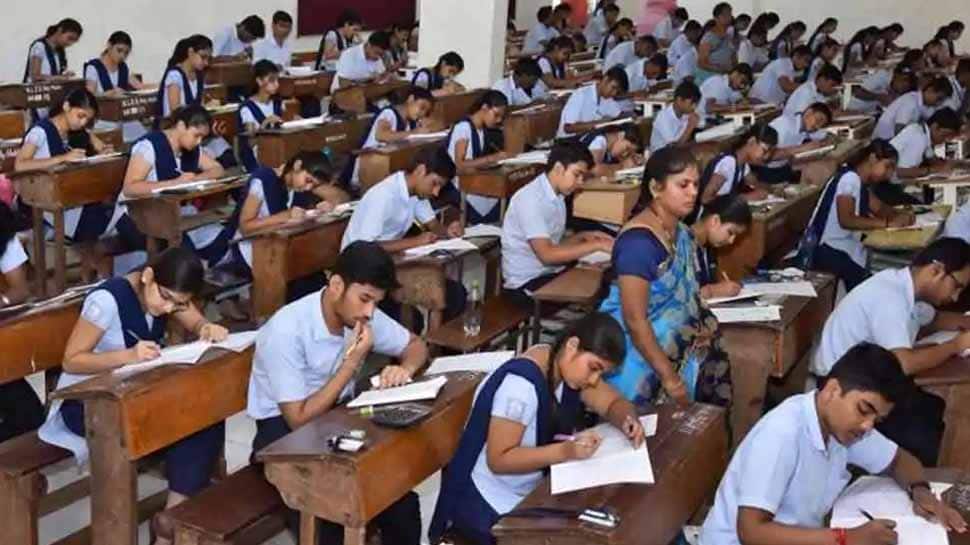 Lakhs of students across India who are eagerly waiting to know the dates for the CBSE Class 10 and 12 board exams will wait for Union Education Minister Ramesh Pokhriyal Nishank to make the big announcement on Thursday (December 31) at 6 AM. 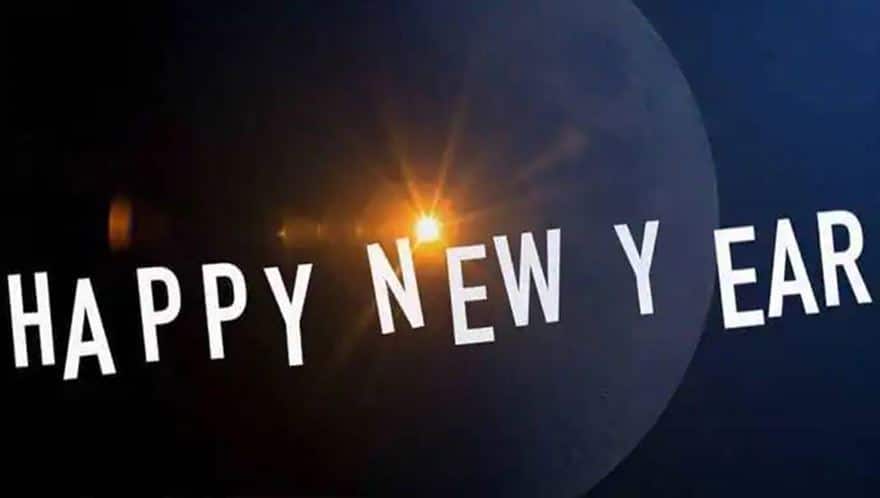 Several states have taken measures to prevent large gatherings as part of their strategy to trace and treat passengers who returned from the UK in recent days and their contacts. In the wake of a new variant of SARS-CoV-2 virus, Ministry of Health has also issued the Standard Operating Procedures (SOPs). 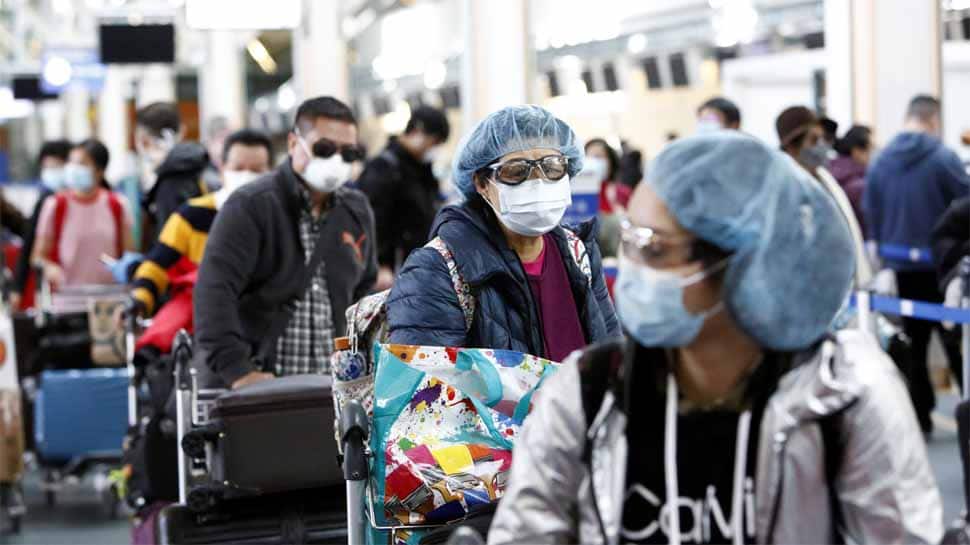 The Phase VIII of the Vande Bharat Mission has been extended till December 31. This phase has been operational since the first of November. The spokesperson of the External Affairs Ministry, Anurag Srivastava in a media briefing said, this Phase has now been extended until December 31.

DNA Exclusive: Will agitating farmers return home as Centre agrees to their 50% demands?