The project is estimated to cost around Rs 45,000 crore and will connect some major corridors in the capital. 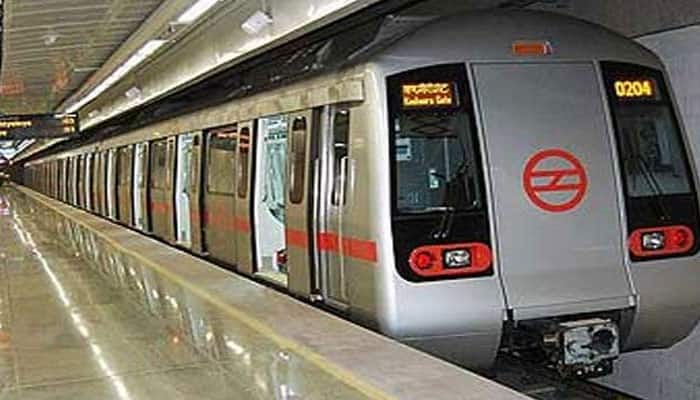 New Delhi: The Centre is examining the proposal for Phase-IV of Delhi Metro after it was forwarded by the city government in the last week of December, Parliament was informed Thursday. In reply to a written question in Rajya Sabha, Minister of State for Housing and Urban Affairs Hardeep Singh Puri said the proposal was received by the Centre on December 28.

"The proposal of Delhi Metro Phase-IV has been received from the government of the National Capital Territory of Delhi through Delhi Metro Rail Corporation on 28.12.2018 and is under examination," Puri said. In reply to another question, he said that no fund has been approved for the project so far.