The two squadrons in Tamil Nadu will be set up at Meenambakkam in Chennai and Ramanathapuram district; the third squadron is in Gujarat's Porbandar district. 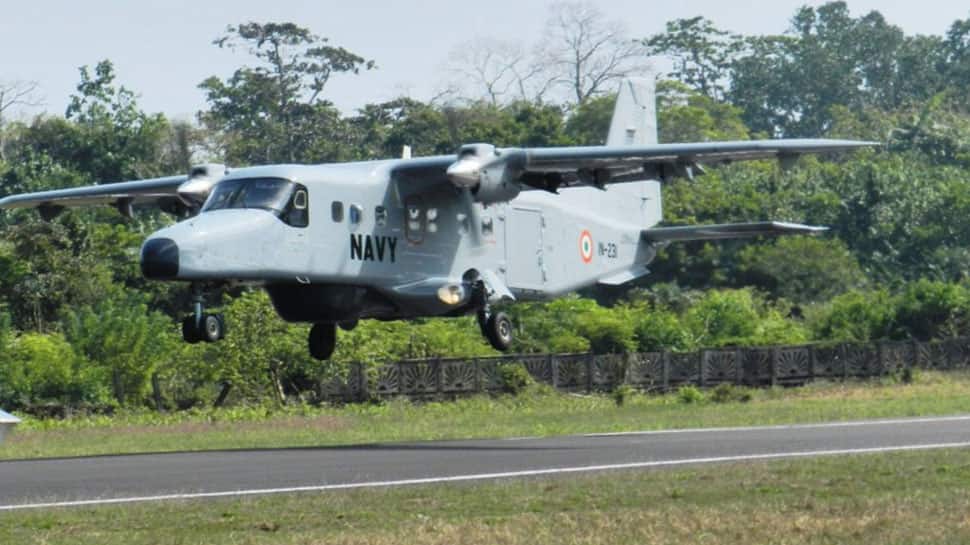 The Union Ministry of Defence has sanctioned three new Naval Air Squadrons which is scheduled to be set up in Gujarat and Tamil Nadu.

The two squadrons in Tamil Nadu will be set up at Meenambakkam in Chennai and Ramanathapuram district; the third squadron is in Gujarat's Porbandar district. They are of Medium Range Maritime Surveillance squadrons.

The Centre has also sanctioned manpower towards manning additional aircraft in existing Dornier Surveillance Squadrons in Kerala and Andaman Islands.

Interestingly, the contract for procurement of 12 Dornier aircraft was signed with HAL (Kanpur) on December 29, 2016, with delivery commencing on January 19. This is a substantial contract for the indigenous HAL built Maritime Surveillance version of the Dornier 228 aircraft.

The new Dornier 228 aircraft being delivered under this contract are fitted with improved ‘state of the art’ sensors and equipment which includes glass cockpit, Advanced Surveillance Radar, ELINT, Optical sensors and networking features.

The aircraft would enhance Maritime Domain Awareness of Indian Navy through round the clock sensor based surveillance and provide targeting data in areas of operation to ward off terror and other threats from sea. This addition would further strengthen Indian Navy’s efforts at Coastal Security of India’s vast coastline of over 7,000-km.