The Parliament's Winter Session, which will end on December 13, will see a total of 20 sittings. 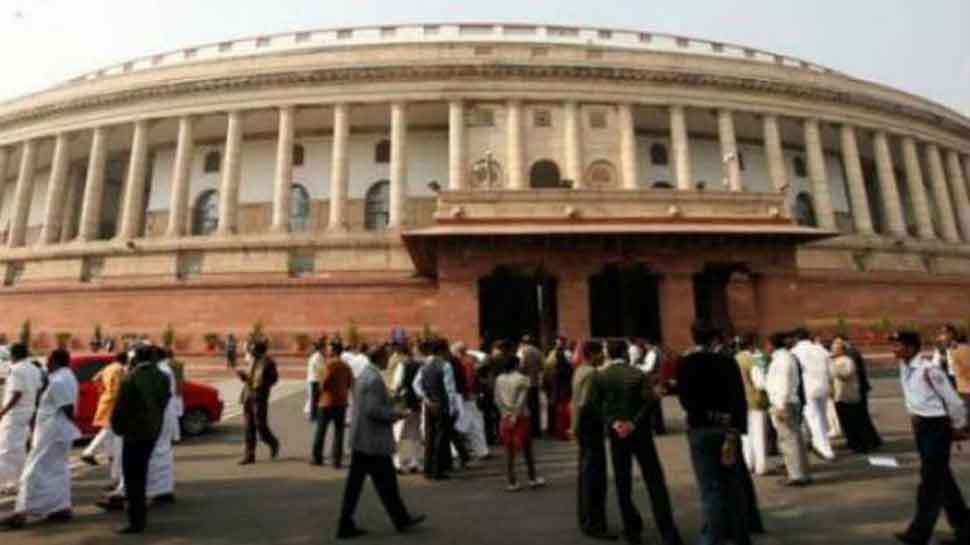 New Delhi: The Winter Session of Parliament will be held from November 18 to December 13 and the Ministry of Parliamentary Affairs has communicated it to the secretariats of both Houses. During the Winter Session, several key bills are expected to be taken up. The government is also likely to bring bills to replace two ordinances on corporate tax rate cuts and ban on e-cigarettes.

Among other bills expected to be taken up are those on regularizing unauthorised colonies in Delhi and punishment for assault on doctors. The session, which will end on December 13, will see a total of 20 sittings.

Here, we take a look at the bills that the central government will take up during the Winter Session:

The Central government is likely to push for passage of the Citizenship (Amendment) Bill that seeks to amend The Citizenship Act, 1955 to make Hindu, Sikh, Buddhist, Jain, Parsi, and Christian illegal migrants from Afghanistan, Bangladesh, and Pakistan, eligible for citizenship of India.

The bill is a key BJP plank which is aimed at granting nationality to non-Muslim immigrants from neighbouring countries. There has been strong opposition to the bill in Assam and other northeastern states.

The Personal Data Protection Bill deals with handling and processing of consumer data by corporate entities while introducing restrictions and penalties. The proposals are based on a report submitted by Justice B.N. Srikrishna in July 2018. The draft Bill has gone through two updates based on inputs received from the industry.

The Transgender Persons (Protection of Rights) Bill, 2019, introduced in the Lok Sabha on July 19 this year by Minister for Social Justice and Empowerment, Thaawarchand Gehlot, and passed by the Lower House on August 5.

The Bill defines a transgender person as one whose gender does not match the gender assigned at birth. It includes trans-men and trans-women, persons with intersex variations, gender-queers, and persons with socio-cultural identities, such as 'kinnar' and 'hijra'.

The Bill prohibits the discrimination against a transgender person, including denial of service or unfair treatment in any way, including education, employment, healthcare, right to reside among others.

The Prohibition of Electronic Cigarettes (Production, Manufacture, Import, Export, Sale, Distribution, Storage and Advertisement) Bill, 2019, would replace an Ordinance that was promulgated in September 2019.

Also included are the Surrogacy (Regulation) Bill, 2019 prohibiting commercial surrogacy; the Jallianwala Bagh National Memorial (Amendment) Bill, 2019. It removes the president of the Indian National Congress as a trustee and empowers the central government to remove nominated members.