Union Home Minister Amit Shah has announced the government`s plans to set up an All India Police University and All India Forensic Science University to initiate changes in the IPC and CrPC to make them more conducive to today`s setup. 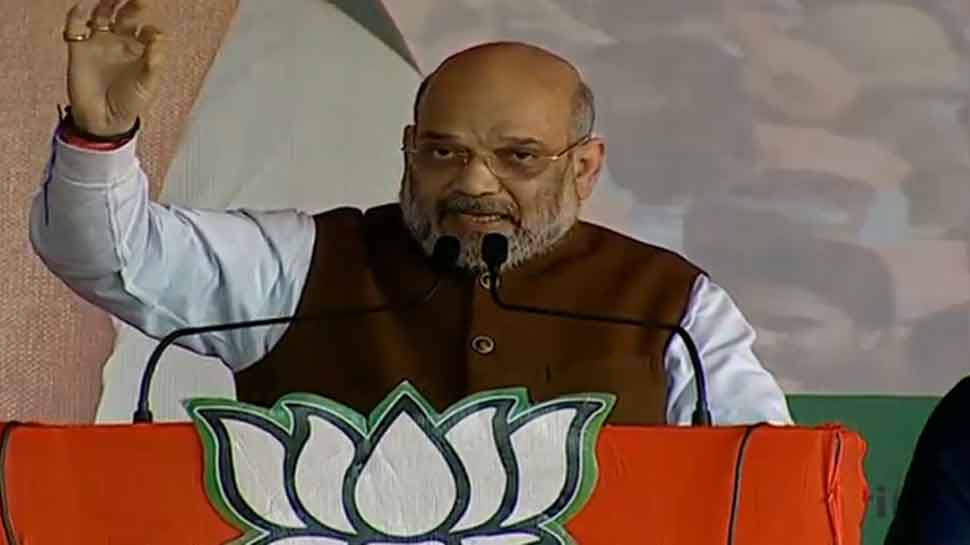 He made the announcement after inaugurating the 54th DGsP/IGsP conference in Pune. This year the Conference was held in the premises of the Indian Institute of Science Education and Research (IISER), Pune, Maharashtra.

Delivering the inaugural address, Shah termed it a "Vaicharik Kumbh", wherein the top Policemen of the country come together on one platform and formulate policy decisions pertaining to national security. He appreciated Police forces across the country for their good work and paid homage to Police martyrs.

The Home Minister also awarded trophies for best Police Stations to the Station House Officers of Aberdeen (Andaman and Nicobar Islands), Balasinore (Gujarat) and AJK Burhanpur (Madhya Pradesh). The Conference deliberated on a gamut of Policing and Security issues, including border protection, the linkage of narcotics and terrorism, up-gradation of forensic capability, the threat from radicalisation in the digital era, and evidence-based policing.While specific cases were highlighted, roadmaps for implementation of key recommendations were also framed.

As part of the Prime Minister`s vision for bringing Policing closer to people, since 2014, the DGsP/IGsP Conference has been taken to various parts of the country, including Guwahati (North-East), Kevadia (Gujarat) and Tekenpur (Madhya Pradesh) in the past.

The format of the Conference has also undergone significant changes in terms of duration and the presence of the Prime Minister and the Union Home Minister.Prior to the Conference, Committees of DGsP are established to formulate the contours of presentations, which are on contemporary security threats.

Fire breaks out at a house in New Delhi, 14 people rescued so far