Chabahar Port in Iran will be operational by 2019: India

Iran and India, in February, signed an agreement worth $85 million to develop Chabahar Port in south-eastern Iran. 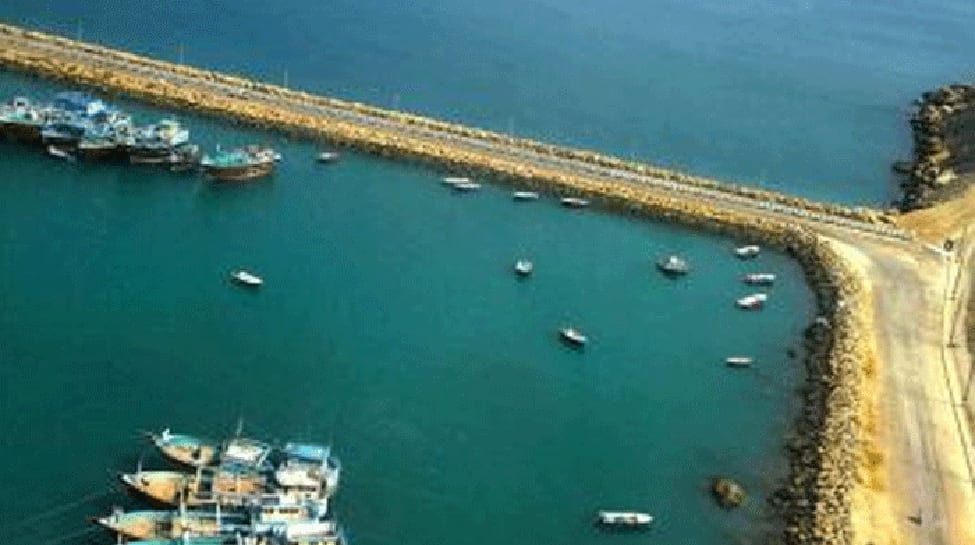 Kabul [Afghanistan]: According to a government statement, India will make sure that Chabahar Port in Iran becomes operational by 2019. India`s statement came after the United States (US) threatened to renew sanctions against Tehran.

The Chabahar port complex is expected to open way for millions of dollars in trade and cut its dependence on Pakistan.

This Indian-backed port is being developed as part of a new transportation corridor for land-locked Afghanistan, Tolo News reported.

Iran and India, in February, signed an agreement worth $85 million to develop Chabahar Port in south-eastern Iran.

The lease agreement gives operational control to India of Shahid Beheshti port (phase one of the Chabahar port) and was signed in the presence of Iranian President Hassan Rouhani and Prime Minister Narendra Modi in New Delhi.

On May 8, US President Donald Trump announced Washington`s withdrawal from the Joint Comprehensive Plan of Action (JCPOA) or the Iran nuclear deal which limited the country`s uranium enrichment in exchange for sanctions relief.

These sanctions threaten to derail the project which would help Afghanistan in building its economy.It is also believed that banks could pull back from financing the port.

The Iran nuclear deal was signed between six countries in 2015 - Iran, US, Britain, Germany, Russia, France and China for lifting economic sanctions on Tehran in exchange for limitations to the country`s nuclear programme.

Iran had earlier said it would move out of the deal and resume its nuclear activities if the other parties to the nuclear deal fail to safeguard Iran`s interests.