The court will take the matter for hearing on October 3, the day when Chidambaram's custody ends. 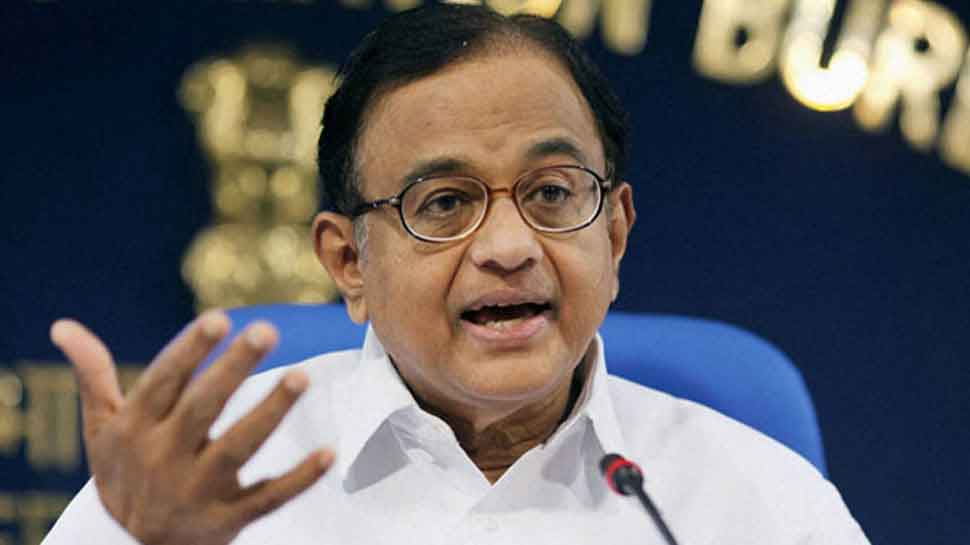 New Delhi: Senior Congress leader P Chidambaram, who is currently lodged in Delhi's Tihar jail in connection with the INX Media case, on Tuesday moved an application in a trial court seeking home-cooked food during judicial custody that ends on October 3.

The court will take the matter for hearing on October 3.

Earlier on September 12, the Delhi High Court had refused Chidambaram's counsel Kapil Sibal's request of home-cooked food be allowed for his client in the jail, saying, "same food is available for everyone."

Responding to the court's remark, Sibal had said, 'My Lords, he is 74 years old,' to which Solicitor General Tushar Mehta had responded, "Even Chautala is old and is a political prisoner. As a state, we can't distinguish anyone."

Chidambaram, 74, has been in custody since his arrest by the Central Bureau of Investigation (CBI) on August 21.

The court said as per documents filed by the CBI in a sealed cover, it was found during the investigation that INX Media's former promoters Indrani and Peter Mukerji had met the former Finance Minister even before the application was filed before the Foreign Investment Promotion Board (FIPB) unit.

Chidambaram and his son Karti Chidambaram have been named in the INX Media case by Peter and Indrani, who are currently in a Mumbai jail, in connection with the murder of Indrani's daughter Sheena Bora.
Chidambaram has also been booked in a money laundering case by the Enforcement Directorate.

Hi-tech Vande Bharat Express to ply from October 5, now travel from Delhi to Katra in 8 hours