In a major blow for former Union finance minister P Chidambaram, the Delhi's Rouse Avenue court on Thursday sent him to judicial custody till September 19 in the INX Media case being probed by the CBI . 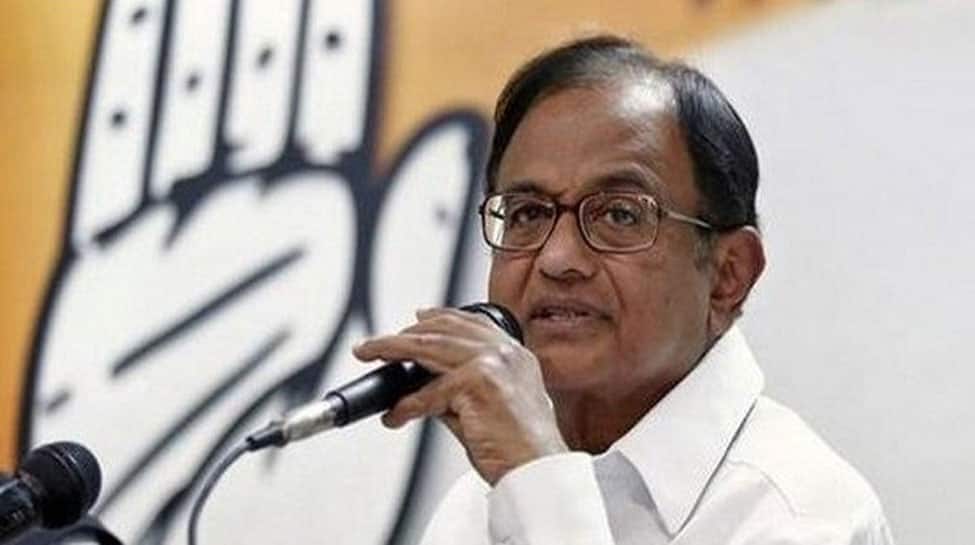 In a major blow for former Union home and finance minister P Chidambaram, the Delhi's Rouse Avenue court on Thursday sent him to judicial custody till September 19 in the INX Media case being probed by the Central Bureau of Investigation (CBI). The verdict means that Chidambaram will have to remain behind bars at Delhi's Tihar Jail till September 19. Earlier on Thursday, the senior Congress leader was produced before the court by CBI after the end of his 15-day remand.

Minutes after the court pronounced its verdict, Chidambaram filed an application before the court seeking direction to ensure safe detention while in judicial custody, medicines and spectacles. The court allowed his application and ordered the authorities to provide separate cell to him with adequate security.

Chidambaram was arrested by the CBI amid high drama from his home in Delhi's Jor Bagh on August 21, 2019. After his arrest, the CBI had kept him at his headquarters before producing the former inance minister before a special CBI court on August 22.

Meanwhile, Chidambaram and his son Karti were granted anticipatory bails on Thursday by Delhi's Rouse Avenue court in the Aircel-Maxis case being investigated by the CBI and Enforcement Directorate.

The duo was granted bail on the condition of furnishing a personal bond of Rs 1 lakh and a surety of the same amount each. The court categorically mentioned that this is a conditional bail with the direction that since the investigation is still going on, both of them will be available as and when required. They shall not influence witnesses, tamper with evidence and not leave the country without permission, ordered the court.

The chargesheet naming Chidambaram and Karti as accused in Aircel-Maxis case was filed at Patiala House Court. In the chargesheet, it has been mentioned that Chidambaram had misused his power when he was the finance minister in the Congress-led UPA government. A total of 18 people have been named in the chargesheet.