Child succumbs in Delhi after getting thrashed by step-father; murder case registered 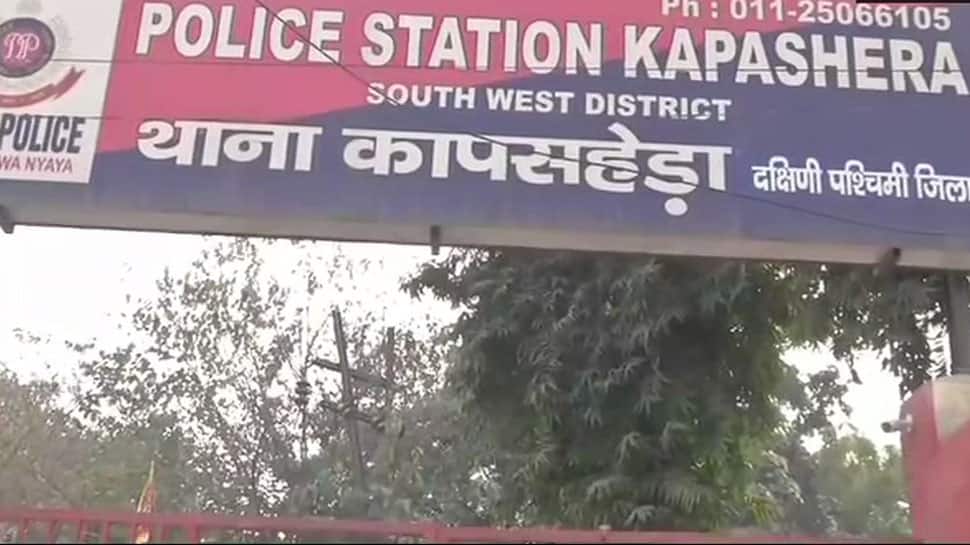 A minor succumbed to his injuries after he was thrashed by his step-father, in the national capital, Delhi Police said on Wednesday.

The incident took place on January 10 and the five-year-old boy died on January 12, news agency ANI reported quoting a police official. A murder case has been registered, said the police.

The DCP South West citing medical report said the child suffered multiple injuries including one on the head which was the cause of the death.

The step-father has confessed to thrashing the child, added the police. The police further added the mother had presented the wrong facts during the investigation. The death is a result of a conspiracy which the mother was also a part of, concluded the police.

According to the DCP South West, "On January 12, the child died due to injuries. The step-father has confessed to beating the child. The mother presented wrong facts during the investigation. We've concluded that death is a result of a conspiracy of which the mother was also a part. We've registered a murder case. According to the medical report, the child suffered multiple injuries including, one on head which was the cause of the death."