Ghaush Alam of Delhi (Telangana cadre-allotted) has won as many three cups and two trophies apart from the coveted Prime Minister's Baton and Home Ministry's revolver for the Best all-round IPS probationer. 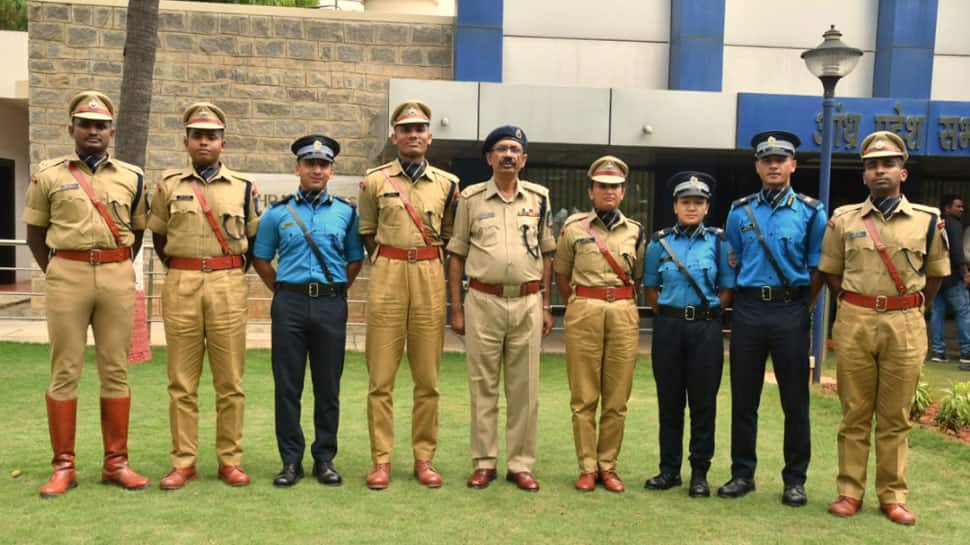 In yet another fine example of young achievers rising from humble backgrounds, a son of a late Army soldier and the daughter of a farmer have emerged as toppers among the 70th RR (Regular Recruits) batch of the 92 IPS (Indian Police Service) officers. They will be passing out from Sardar Vallabhbhai Patel National Police Academy (SVPNPA) in Hyderabad.

Ghaush Alam of Delhi (Telangana cadre-allotted) has won as many three cups and two trophies apart from the coveted Prime Minister's Baton and Home Ministry's revolver for the Best all-round IPS probationer. Ghaush Alam's father, who had served in the Indian Army, had passed away when Ghaush was a child. A Mechanical Engineering graduate, Ghaush was raised by his mother.

"His hard work, sincerity and dedication have now paid rich dividends. Though coming from a humble background, nothing stopped or deterred Ghaush to achieve his goal,'' said Abhay, Director of SVPNPA.

Richa Tomar of Uttar Pradesh (Rajasthan cadre-allotted) who did her entire education in either government school or colleges in Baghpat, Uttar Pradesh, has done Masters in Microbiology. She is among five sisters and a brother whose father is a humble farmer. The mother of a two-and-a-half-year-old son, Richa has won 1973 batch IPS trophy for the best all-round lady probationer.

"You can say I am a full package of government schemes. I studied in a government school, colleges and I am proud of it. I want to focus on three things right from day one of my first posting--empathy, work on crime against women and children and prompt response for any issue,'' underlines Richa Tomar.

Interestingly, 57 engineering graduates and 11 medicine graduates are among the 92 probationers.

Apart from the 92 IPS probationers from India, six officers Royal Bhutan Police and five from Nepal Police will be passing out in the Dikshant Parade (Passing out parade) on August 24 wherein Union Home Minister Amit Shah will be the Chief Guest.