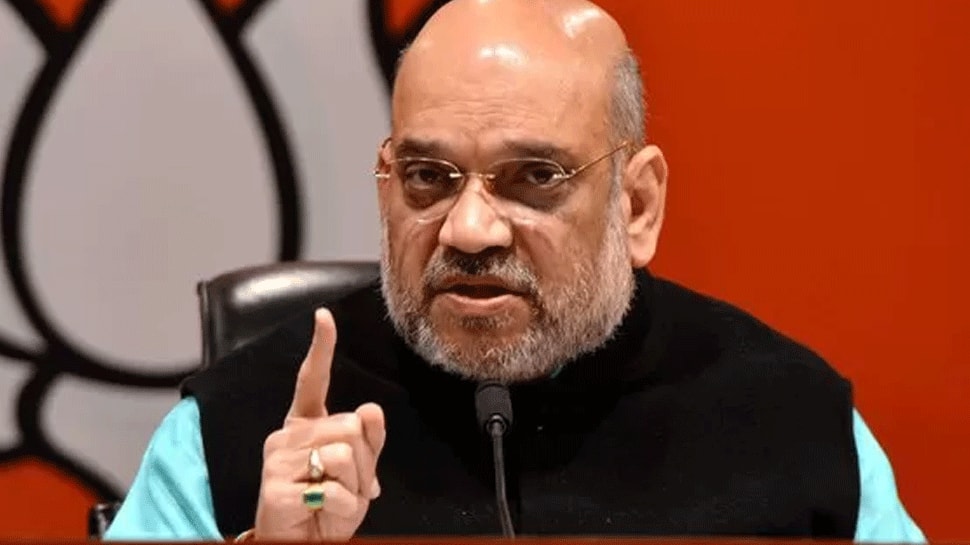 New Delhi/Beijing: Even as it is bogged down by the coronavirus epidemic, China on Thursday reopened a hostile front with India as Beijing "firmly opposed" Union Home Minister Amit Shah`s visit to Arunachal Pradesh on its statehood day and warned India against "complicating" the border issue.

Arunachal Pradesh became a full state from a Union Territory, 34 years ago on February 20. The region was part of British India in 1913-14 and formally included when the McMahon Line was established as the border between India and Tibet in 1938.

China considers Arunachal Pradesh a part of southern Tibet region which it occupied in 1951. Geng said, "China`s position on the eastern sector of the India-China, or the southern part of China`s Tibet region, is consistent and clear."

He asked New Delhi not to take any actions which can "further complicate the border issue".

"The Chinese side urges the Indian side to take concrete actions to uphold peace and tranquillity of the border area," Geng said.

India and US have very strong counter-terrorism cooperation, hope this will continue: MEA