The latest info from the Intelligence agency about Beijing funding anti-India protests along the Indo-Nepal border comes at a time when India and China have been engaged in months-long border standoff along the Line of Actual Control (LAC) in eastern Ladakh. 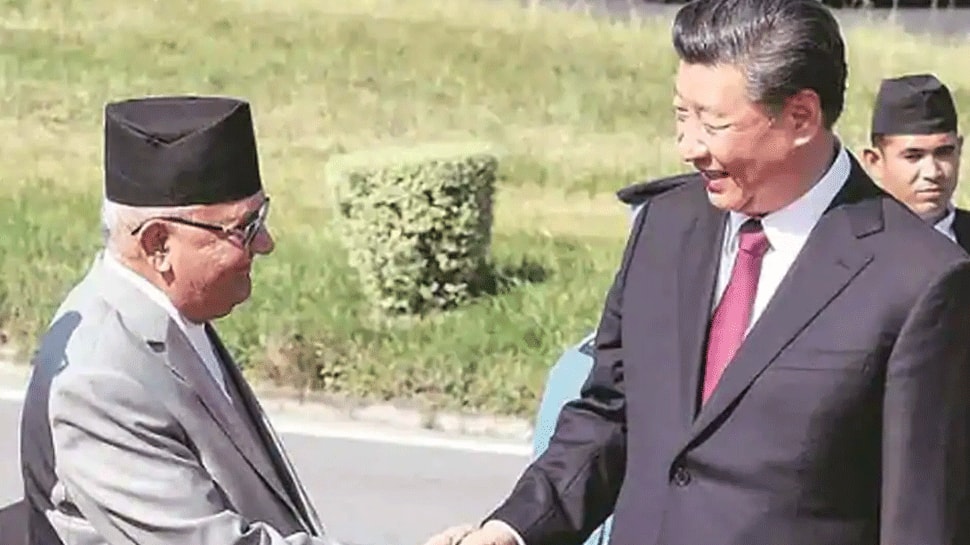 NEW DELHI: China has paid Rs 2.5 crore (in Nepali currency) to various organisations based in Nepal to carry out demonstrations against India along the Indo-Nepal border that stretches to over 1,700 km, intelligence agencies said.

They added that an anti-India group in Nepal has been asked by China to raise boundary disputes and protest against India.

"Chinese Embassy in Nepal has provided financial support to the tune of Rs 2.5 crore (NPR) for organising anti-India protests/demonstrations along India-Nepal border areas highlighting the recent border disputes and interferences of India in Nepal's internal/political matters," the agencies stated.

The latest info from the Intelligence agency about Beijing funding anti-India protests along the Indo-Nepal border comes at a time when India and China have been engaged in months-long border standoff along the Line of Actual Control (LAC) in eastern Ladakh.

The India-Nepal relation has been strained after China increased its influence on the Himalayan nation.

It first began after Union Defence Minister Rajnath Singh on May 8, 2020, inaugurated a 80-km long strategically crucial road at 17,000 feet connecting the Lipulekh Pass with Dharchula in Uttarakhand. Kathmandu claims the Lipulekh Pass as its territory. Lipulekh is a tri-junction between India, Nepal and China situated atop the Kalapani Valley in Uttarakhand.

The road construction was aimed at shortening travel time for pilgrims visiting the Kailash Mansarovar. After this, Nepal brought out a new political map showing the contested area as its own.

India rejected the new map saying it was not based on historical facts or evidence. The new political map of Nepal features parts of Lipulekh, Kalapani and Limpiyadhura areas which are in Indian territory. Nepal also increased its force deployment across the Indo-Nepal border. It has also planned to increase the number of border posts (BOPs) from 120 to 500 along the 1,751-km border.

China has deployed 150 Light Combined Arms Brigade and it was moved in August to Lipulekh tri-junction. China had also reinforced troops in Pala, around 10 km from Indian border.

India too directed its armed forces to increase deployment at Lipulekh tri-junction. Sashastra Seema Bal (SSB), which guards the Indo-Nepal and Indo-Bhutan border, has increased deployment of 30 companies along the border with Nepal.

India and China have been locked in a standoff at multiple points since May this year. China had changed the status quo on the Line of Actual Control at various places, moving inside Indian territories. India has objected to it and is taking up the matter with China at all levels.

In June, troops of both sides were involved in violence clashes at Galwan Valley in eastern Ladakh along the LAC that resulted in deaths of 20 Indian soldiers and almost 45-50 Chinese soldiers.