China abuses over a million Muslims at home, but "protects" violent Islamic terror groups from UN sanctions, US Secretary of State Mike Pompeo has said. 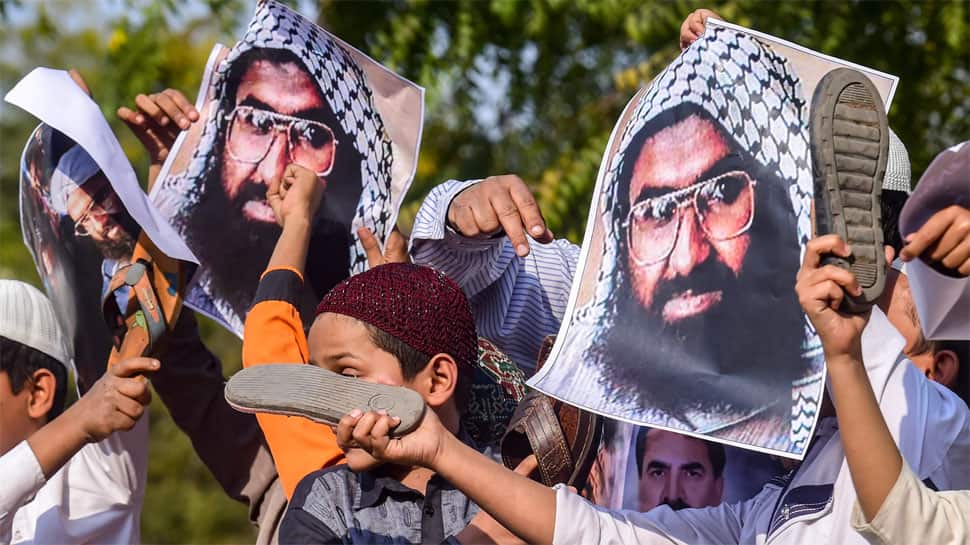 Washington: China abuses over a million Muslims at home, but "protects" violent Islamic terror groups from UN sanctions, US Secretary of State Mike Pompeo has said.

He was apparently referring to China blocking a proposal to designate Pakistan-based Jaish-e-Mohammed's chief Masood Azhar a 'global terrorist' at the UN Security Council (UNSC) earlier this month.

"The world cannot afford China's shameful hypocrisy toward Muslims. On one hand, China abuses more than a million Muslims at home, but on the other it protects violent Islamic terrorist groups from sanctions at the UN," Pompeo said in a tweet Wednesday, without mentioning the JeM or the outfit's chief.

The US along with Britain and France had moved a resolution in the UNSC to designate Azhar a "global terrorist" following the February 14 Pulwama attack, but China blocked it.

China put a hold on the resolution arguing that it needs more time to study it. Every member of the UNSC, except China, had supported the US move.

The JeM had claimed responsibility for the Pulwama attack in which 40 CRPF personnel were killed.

China, Pompeo alleged, has detained more than one million Uighurs, ethnic Kazakhs, and other Muslim minorities in internment camps in Xinjiang since April 2017.

"The US stands with them and their family members. China must release all those arbitrarily detained and end its repression," he said.

On Wednesday, Pompeo met with survivors and family members of China's "campaign of repression and mass detention" against the minority groups in Xinjiang.

"I call on China to end these counterproductive policies and release all arbitrarily detained," he said.