China spying through 42 apps, delete them: Intelligence Bureau to soldiers

A fresh advisory issued by the IB warns of possible espionage attempts by China through its popular smartphone apps and devices. 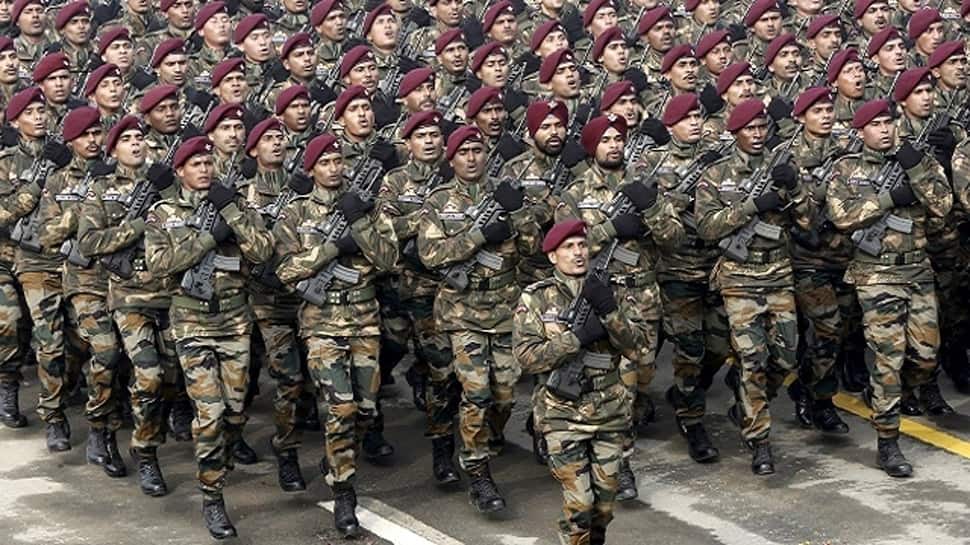 NEW DELHI: In a fresh advisory issued to the troops posted at the international border, the Intelligence Bureau (IB) has warned that China could be collecting vital information about the Indian security installations through its popular mobile phone apps and devices.

According to reports, the advisory issued by the DIG (Intelligence) has directed the troops posted along the Line of Actual Control (LAC) to either delete a number of mobile applications from their smartphones or reformat the devices altogether to guard against online espionage attempts from across the border.

The IB advisory contains a list of about 42 popular Chinese apps, including WeChat, Truecaller, Weibo, UC Browser and UC News, which pose a grave threat to India's security.

There is a possibility of these apps transmitting sensitive personal data to the Chinese authorities, which could be a major security disaster, the advisory states.

The fresh advisory comes at a time when the troops from both sides continue to maintain high alertness levels along the LAC after the resolution of a bitter border stand-off over Doklam.

Based on inputs received from the intelligence agencies, the armed forces regularly warn its officers and other ranks to avoid using Chinese apps in a bid to thwart the possible leak of vital info to the hostile neighbouring country via China-made mobile devices.

The Army, as well as the central armed police forces like the Indo-Tibetan Border Police, are deployed along the 4,057km LAC, which stretches from Ladakh to Arunachal Pradesh.

The IAF, for instance, had earlier asked all its officers and airmen as well as their families to avoid using Chinese Xiaomi smartphones and notebooks on the ground that they could transfer user data to remote servers located in China.

The note comes at a time when several Indian cybersecurity experts have raised concerns about the possible espionage attempts by the Chinese hackers and various military intelligence agencies of China.

The warning from IB pertains to Android as well as IoS apps.