In his annual presser, the FM said, ''both India and Pakistan have indicated the desire to de-escalate and we welcome this.'' 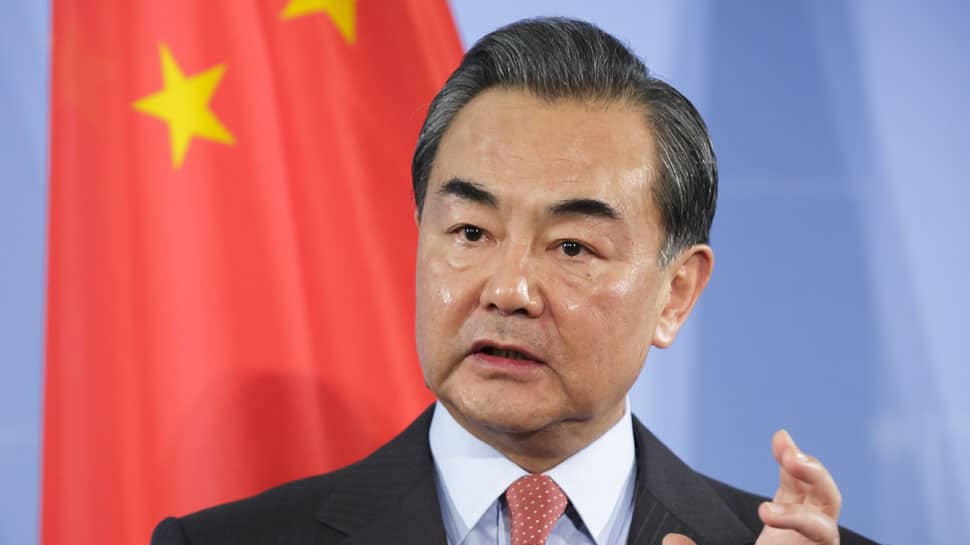 NEW DELHI: Chinese Foreign Minister Wang Yi on Friday made no mention of Pakistan's covert  support to terrorism while urging India and Pakistan to exercise "calm, restraint and prevent an escalation and resolve the matter through dialogue."

In his annual presser, Wang Yi said, "China has played a constructive role and both India and Pakistan have indicated the desire to de-escalate and we welcome this."

The Chinese Foreign Minister also did not make any comments on the listing of Jaish-e-Mohammad chief Masood Azhar under the UN terror list.

The development comes in the backdrop of India Pakistan tensions last week in which in response to India's anti-terror operation, Pakistan launch strikes on Indian military installations. Remember, Chinese Vice Foreign Minister Kong Xuanyou was on Pakistan visit from 5th to 6th March.

Calling 2018 as a year of "great significance for China India relations", Wang Yi said cooperation between the two countries should "surge ahead like Ganga and the Yangtze giving a strong and sustained impetus to our relationship."

Prime Minister Narendra Modi and Chinese President Xi Jinping met four times in 2018 starting with the famous Wuhan Informal Summit in April to the last meeting on the sidelines of G20 summit in Argentina.

Wang Yi said, "Over the past year govt departments on both sides have done a lot and made considerable progress in following through on many of the understandings reached between our leaders. The priority now is that strategic understanding of our leaders trickles down to our common people".

Chinese President will be coming to India in 2019 for the 2nd informal summit between both the countries.