As per the latest intelligence input on China's People's Liberation Army (PLA), Cyber Warfare activities have indicated that the secret PLA military unit Unit 61398 is responsible for cyber warfare. 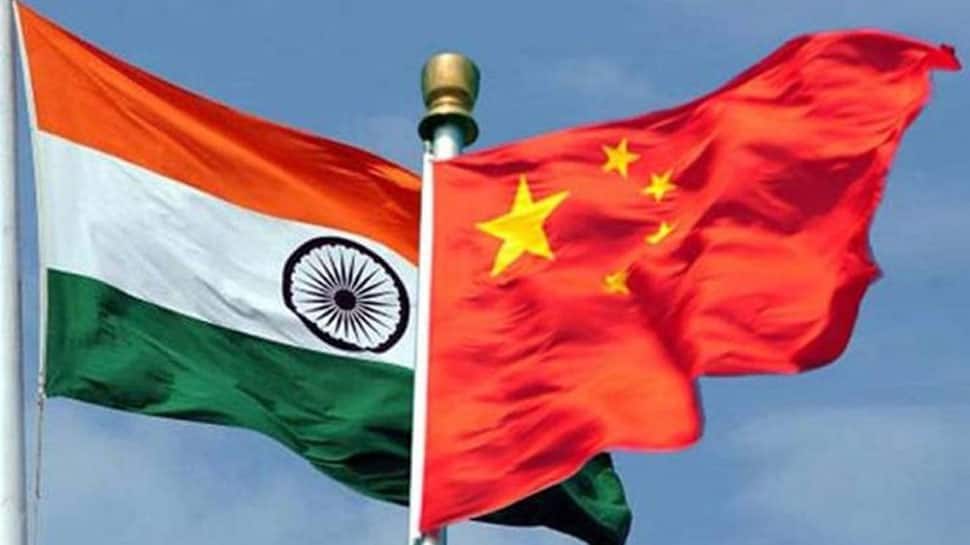 An alert has been sounded by an intelligence agency of India about the possibility of the Chinese Military targetting the defence installation of India through cyber attacks.

As per the latest intelligence input on China's People's Liberation Army (PLA), Cyber Warfare activities have indicated that the secret PLA military unit Unit 61398 is responsible for cyber warfare and is currently involved in geolocation intelligence collection, tracking information sources in cyberspace, interception and deciphering of digital communication of worldwide.

''Unit 61398 is reported to be headquartered in Shanghai, China, and groups of hackers have been suspected to be involved in cyber spying with the help of Chinese intelligence officers. The Chinese hackers use the APT system to attack industrial and government organisations of foreign countries and this is a cause of concern for us,'' said an intelligence officer to Zee News in a condition of anonymity.

As per the report, the hackers of Unit 61398 is using malware to steal information by using Ice Bag, Hidden Lynx and APT and also different types of Trojan Malware, a professional advanced persistent threat using programme.

A report suggests that PLA's General Staff Department, known as Unit 61398, is a part of PLA Strategic Support Force also known as a PLASSF. The unit has been equipped with special fibre optic communications infrastructure in the name of national defence.

In October, the US had charged a Chinese intelligence officer for jet engine data hack. "The Chinese spy was charged with trying to steal US aviation trade secrets that could be used by Chinese entities to build the turbofan engine used in commercial jetliners without incurring substantial research and development expenses," the indictment released by the US Department of Justice had said.

The indictment said at the time of the intrusions, a Chinese-state owned aerospace company was working to develop a comparable engine for the use in aircraft manufactured in China and in other countries.

India has developed Arihant, an ingenuously-built nuclear-propelled submarine that completed its first deterrence patrol recently, which is capable of firing ballistic missiles and can stay underwater for months. It has also acquired modern weapons from the USA like P8i. The P8i can detect underwater enemy submarines and also able to do maritime reconnaissances.