India had rejected China`s opposition to its move of conferring Union Territory status to Ladakh, saying it does not comment on the internal affairs of other countries and similarly expects other countries to do likewise. 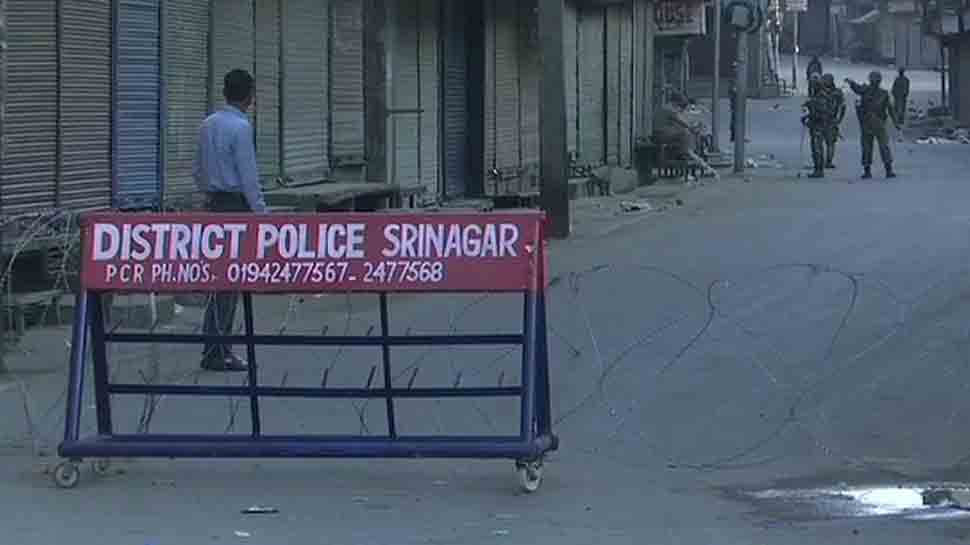 Beijing: China's Foreign Minister Wang Yi on Monday said that Beijing has made clear its concerns over the recent tensions between India and Pakistan and also conveyed its 'principled position' on the issue of soveignty, an apparent reference to its opposition to India's decision on Ladakh.

"Regarding the recent tensions between India and Pakistan, we made clear China`s concerns. On the issues involving China`s sovereignty interest, we also stated China`s principled position," he said in his remarks at a meeting of the high-level mechanism on culture and people-to-people exchanges with External Affairs Minister S Jaishankar by his side.

He also said that the special representative mechanism would continue to be utilised for "early harvest" to the Chinese Foreign Minister also said there was need to push back "unilateralism" and "protectionism". The remarks came days after China objected to Ladakh being made a Union Territory and asked India and Pakistan to avoid actions that "unilaterally change the status quo" and exacerbate tensions.

India had rejected China`s opposition to its move of conferring Union Territory status to Ladakh, saying it does not comment on the internal affairs of other countries and similarly expects other countries to do likewise.

India has scrapped Article 370, which gave a special status to Jammu and Kashmir, and reorganised Jammu and Kashmir into two union territories. He said both India and China were of the view that "disputes should be addressed through dialogue and the sovereignty and territorial integrity of all countries should be respected".

"We are of the view that we need to abide by the UN Charter, respect sovereignty and territorial integrity of all countries and to properly address relevant disputes through dialogue. We will continue to utilise the special representative mechanism to seek early harvest in the boundary negotiation, the CBMs at the border areas and related cooperation to maintain peace and tranquillity in the border areas and to finally find a fair and proper solution to the boundary question," he said.

"We need to firmly push back unilateralism, protectionism with concrete action and firmly uphold the purpose and principles of the UN Charter and the basic norms governing international relations," he said.

Watch: Crocodile parks itself on roof of house in flood-affected Belgavi