Chinese national Luo Sang, busted by I-T Dept, was arrested by Delhi Police for spying in 2018

Luo Sang, a Chinese national who was arrested last night in a raid by the Income Tax department under charges of money laundering and representing fake Chinese companies in hawala transactions, was earlier arrested by Delhi Police on spying charges. 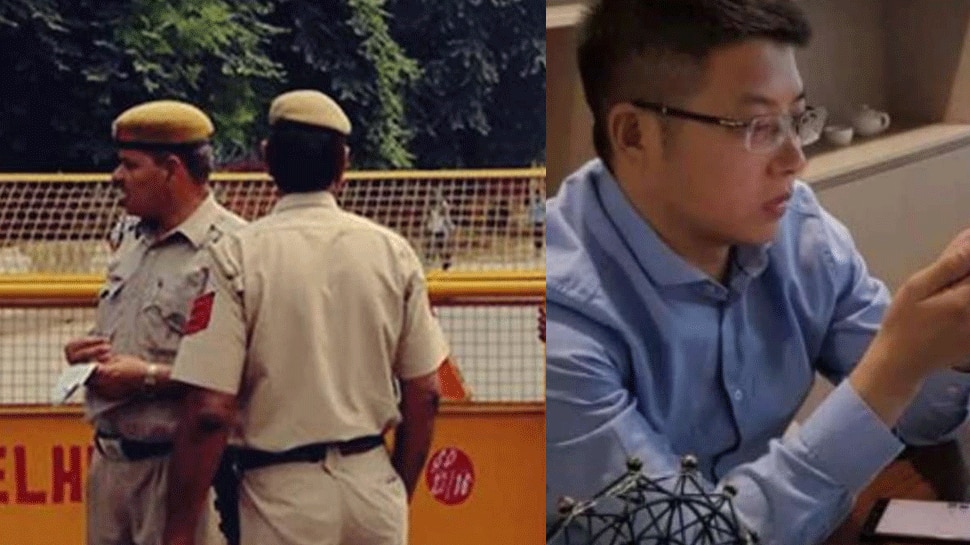 NEW DELHI: Luo Sang, a Chinese national who was arrested last night in a raid by the Income Tax department under charges of money laundering and representing fake Chinese companies in hawala transactions, was earlier arrested by Delhi Police on spying charges.

It has come to light that Luo Sang, who took a fake identity 'Charlie Peng' in India, had earlier been arrested by the Special Cell of the Delhi Police in September 2018, under charges of espionage. According to sources, the Delhi Police had alleged that 'Charlie Peng' was spying for China and also running money laundering and hawala transaction businesses.

Further, it has also come to light that this 'Charlie Peng' had married a Manipuri girl earlier to make the process of his acquiring an Indian passport, easier.

The Chinese national also allegedly provided 'money exchange' services as well. The police suspect that this 'Charlie Peng' also has links to other hawala transactions and money laundering criminal rings in India. Currently, the cops are attempting to dig out evidence in this regard.

Yesterday, India's tax department conducted searches in 21 locations in Delhi, Ghaziabad, and Gurugram after getting "credible information" of the Chinese involvement in money laundering.

The Central Board of Direct Taxes (CBDT) also took out a statement that said, "Based on the credible information that few Chinese individuals and their Indian associates were involved in money laundering and hawala transactions through series of shell entities, a search action was mounted at various premises of these Chinese entities, their close confederates and couple of bank employees."

According to the CBDT, the Chinese nationals created more than 40 bank accounts and credited more than Rs. 1000 crores.

In this raid, the name of Chinese national Luo Sang, who took the fake identity 'Charlie Peng' emerged. According to the CBDT, he was using 8-10 bank accounts and represented fake Chinese companies in hawala operations worth Rs 300 crore.

The development comes even as India tightened scrutiny over Chinese investments in the country, and banned 59 Chinese apps after the Galwan Valley incident of 15th June. India lost 20 Indian soldiers in the incident while China also suffered casualties but declined to come up with a number.

No human pyramids as Mumbai celebrates Janmashtmi amid COVID-19 outbreak