There is also a threat of spying by Chinese employees of non-Chinese companies in Odisha close to Wheeler Island, India's Integrated Missile Test Range Facility. 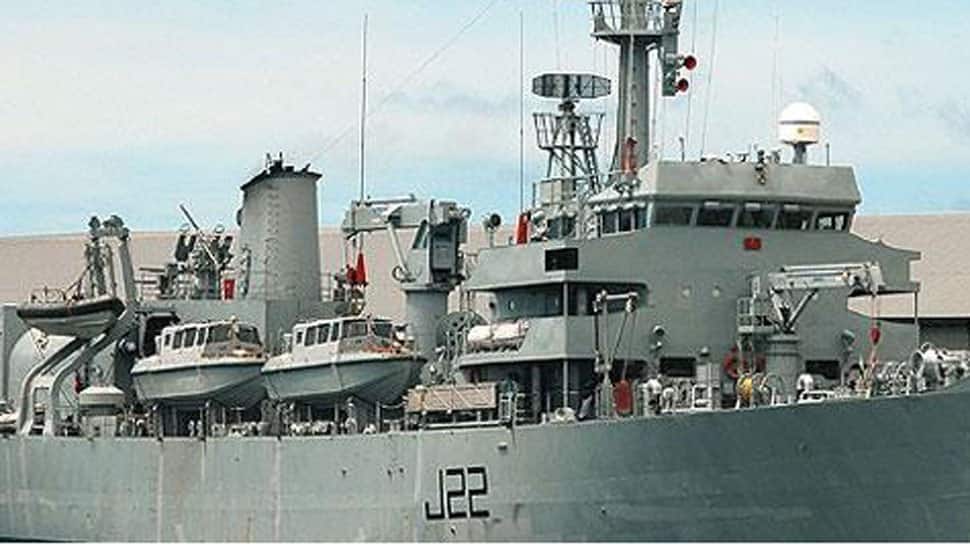 China is engaged in espionage of Indian military bases across the country and has been specifically trying to get all the relevant details about the INS Kadamba naval base in Karnataka and APJ Abdul Kalam Island, previously known as Wheeler Island, on the Odisha coast. To mask its espionage activities, Chinese spies disguised as a business delegation had visited Betul Island near INS Kadamba to set up some business activities to ensure that they are able to monitor the Indian Navy.

There is also a threat of spying by Chinese employees of non-Chinese companies in Odisha close to Wheeler Island, India's Integrated Missile Test Range Facility. The Defence Research and Development Organisation (DRDO) tests all the missiles from the island. Almost all the Indian missiles including Akash, Agni series, Astra, BrahMos, Nirbhay, Prahaar, Prithvi series, Shaurya and  Advanced Air Defence (AAD) ones are test fired from the Wheeler Island.

In such a scenario, the presence of Chinese nationals in and near Wheeler Island can prove to be extremely dangerous for the security of the country.

Similarly, INS Kadamba is a key base of the Indian Navy and India's aircraft carrier docks in Karwar. This base is so important that India monitors China and Pakistan in the Arabian Sea through it.

"It has been noted that there have been recent activities by China to establish a foothold in strategic areas. Chinese firms have emerged as the lowest bidders in many infrastructural projects in India with the active support of the Chinese government. Such Chinese footprints have been increasingly being noticed in many states," said an officer working in a security establishment.

In 2017, the Chinese Ambassador to India Luo Zhaohui visited the World War II cemetery at Longtong village in Tinsukia district of Assam. The Chinese Ambassador's visit to Tinsukia was not considered a normal development by the Indian security establishment. Tinsukia is not very far from the China border and several strategic assets of the Indian armed forces are deployed in the region.

"China is trying to gain access to the decision-making levels in the Indian establishments through their business delegations," said a security officer.

China is using the same methods of intelligence gathering used by the US and Russia. The emphasis is on the use of soft power under the cover of legitimate activities. China is trying to gather intelligence through academics, scholars, business delegations and intelligence operatives under the official cover of diplomats, defence attaches and journalists.

China has already established one such centre to gather intelligence in Mumbai and is trying to establish similar centres in Vellore, Sulur, Coimbatore and Kolkata.