In a major shocking incident, Central Industrial Security Force (CISF) nabbed a man with gold biscuits worth Rs 8.2 lakh covered in horse excreta at the Kolkata airport on Friday. 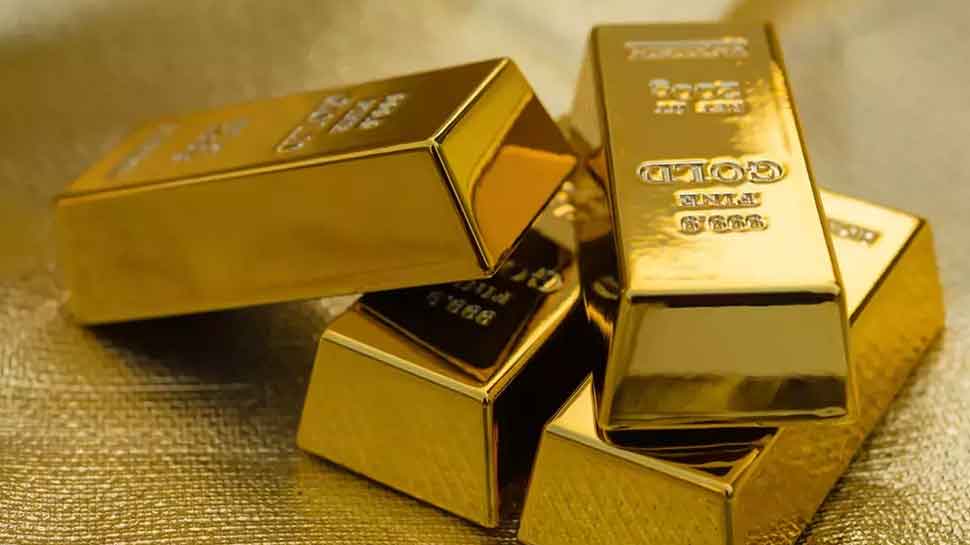 KOLKATA: In a major shocking incident, Central Industrial Security Force (CISF) nabbed a man with gold biscuits worth Rs 8.2 lakh covered in horse excreta at the Kolkata airport on Friday.

On Thursday evening, during the Pre-Embarkation Security Check through the X-BIS machine at Security Hold Area of Kolkata Airport, CISF personnel noticed an opaque image inside the wallet of a passenger. Immediately, the wallet was referred for a thorough and physical check. On physical search, one yellow metallic bar weighing about 52.9 gram was found, which the officers later confirmed that it was a gold bar.

"The passenger identified as - Anguswamy Ramaiah, aged about - 41 yrs, bearing an Indian passport had arrived from Yangoon (Myanmar) and was further bound for Chennai. On inquiry, he did not reply satisfactorily," the CISF release read.

The release added, "His registered baggage was brought back from Baggage Break-up Area (BBA) and thoroughly scanned through the X-BIS machine. During the screening, some opaque images were noticed by CISF personnel. Thereafter, the bag was physically checked. On thorough checking, four pieces of yellow metal bar weighing about 162.1 gram wrapped with blue carbon paper covered in four-horse excreta packets appeared. On further questioning, he could not produce any valid document."

Immediately, the matter was informed to Senior Officers of CISF and Customs department. The said passenger along with the recovered gold weighing about 215 gram and worth approximately Rs 08.2 lakh was handed over to the Customs for further investigation into the matter.