The Citizenship (Amendment) Bill aims to grant Indian citizenship to those Hindus, Sikhs, Buddhists, Jains, Parsis and Christians who fled religious persecution in Bangladesh, Pakistan and Afghanistan and entered India before December 31, 2014. 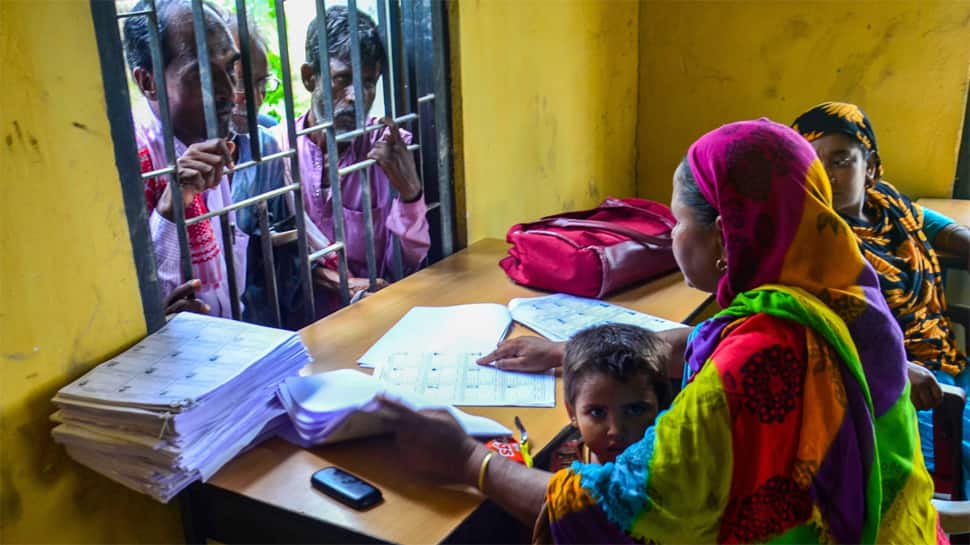 NEW DELHI: The Citizenship Amendment Bill was on Tuesday passed in the Lok Sabha after the Congress and Trinamool Congress staged a walkout. The bill was tabled earlier in the day by Union Home Minister Rajnath Singh. Introducing the bill in Parliament, Singh said that it is important for safeguarding the interests of the people.

Moving the Bill, the Minister clarified that the Act is not confined to Assam and will apply to all states and Union Territories. The beneficiaries of the Bill can reside in any state of the country.

"Assam alone would not have to bear the entire burden and Government is committed to give all help to the state government and people of Assam. The burden of these persecuted migrants will be shared by the whole country," the Home Minister said.

Dispelling the misgivings about Citizenship Amendment Act, Rajnath highlighted the discrimination and religious persecution faced by these communities in these countries. "They have no place to go to, except India. The Act will provide relief to persecuted migrants who have come through western borders of the country to States like Gujarat, Rajasthan, Delhi, Madhya Pradesh and other States," he added.

Rajnath assured that the government is committed towards NRC and asserted that there will be no discrimination towards anyone. "All the necessary steps will be taken to deal with illegal migrants," he added. He said they have an approval for a high-level committee which will hold discussions with all stakeholders before giving recommendations in six months.

Opposing the Bill, the TMC said that it should be made secular. "Muslims are not included among the six religions mentioned in the bill. Make it secular. Anyone who comes out of religious persecution should be included if they seek asylum in India," TMC leader Saugata Roy said, urging the Speaker to intervene.

It has been passed at a time when there are protests being held across the north east against the controversial bill. Even the BJP-backed Conrad Sangma government in Meghalaya had said that it will stick to its stand to oppose the controversial Bill.

The Citizenship (Amendment) Bill, 2016 aims to amend the Citizenship Act, 1955 to grant Indian citizenship to those Hindus, Sikhs, Buddhists, Jains, Parsis and Christians who fled religious persecution in Bangladesh, Pakistan and Afghanistan and entered India before December 31, 2014.