Civilian injured in IED blast in Jammu and Kashmir's Pulwama

The IED explosion took place at around 3 am in Amlar area of Tral. 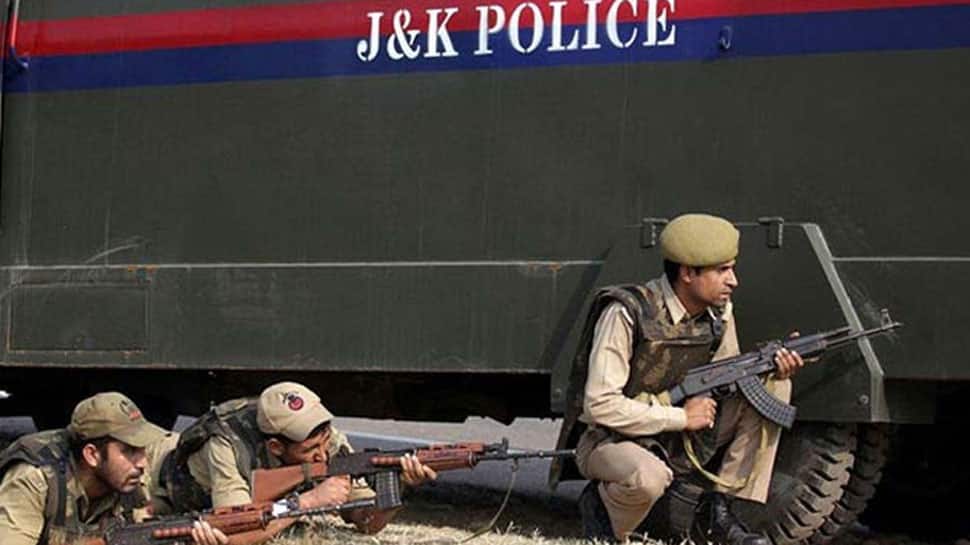 Srinagar: A civilian was on Saturday injured in a fresh blast in Tral area of Jammu and Kashmir's Pulwama district. The IED explosion took place at around 3 am in Amlar area of Tral.

A team of Jammu and Kashmir Police have already reached the spot and have initiated an investigation into the matter. one civilian has been injured . IED was laid to target security forces patrol vehicles but seems to have exploded prematurely.

The explosion comes amid prevailing tensions between India and Pakistan following the deadly Pulwama attack on February 14.