Clash breaks out between doctors, family of dead patient at Delhi hospital

A clash allegedly broke out between doctors and relatives of a deceased patient at Bara Hindu Rao Hospital here late Saturday night, police said Sunday. Two doctors Rajesh Kumar and Pranay were allegedly beaten up by the relatives of the deceased woman, they said. 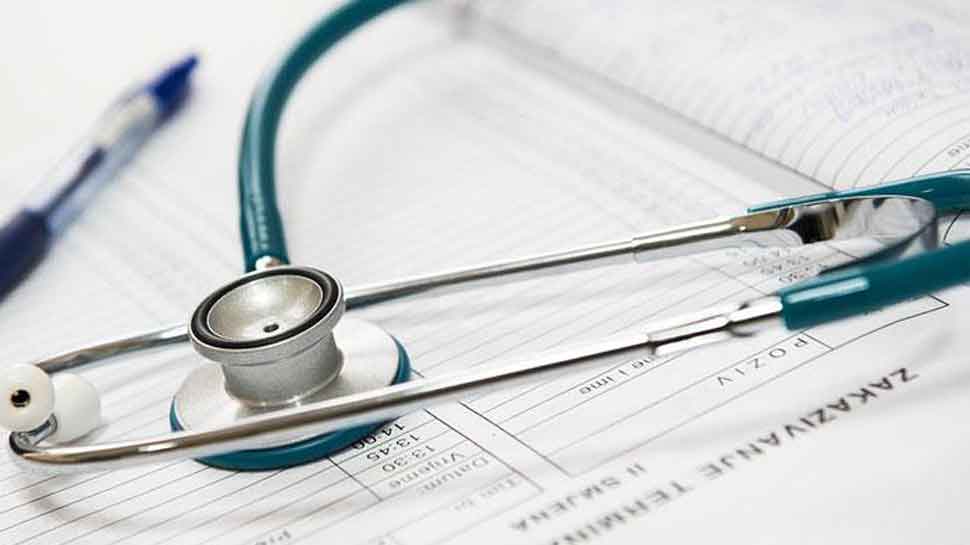 New Delhi: A clash allegedly broke out between doctors and relatives of a deceased patient at Bara Hindu Rao Hospital here late Saturday night, police said Sunday. Two doctors Rajesh Kumar and Pranay were allegedly beaten up by the relatives of the deceased woman, they said.

According to police, a chronic kidney failure patient, Rajbala, a resident of Roop Nagar here, was admitted in critical condition in the casualty ward of Hindu Rao Hospital on Saturday at around 11.40 pm.
Rajbala died during treatment, following which her husband, son and other relatives started quarrelling with the doctors on duty, police said.

During heated exchanges, Rajbala's son allegedly slapped a doctor, they said. Soon after more doctors poured in and a scuffle broke out in which two doctors sustained minor injuries, a senior police officer said.

A case was registered against the deceased's relatives based on the complaint of Dr Jagmohan from the hospital's human resource wing on behalf of Kumar and Pranay, they said. Meanwhile, the relatives of Rajbala submitted a written complaint, alleging negligence and delay in treatment by the doctors resulting in her death, police said.

The body has been sent to the mortuary for post-mortem, they said, adding the autopsy report will help ascertain the claims of negligence. The situation in the hospital is normal and police personnel have been deployed at the casualty wing and mortuary, police said.

Earlier this month, a similar incident took place in Kolkata, West Bengal. Junior doctors at the state-run NRS Medical College were allegedly assaulted by the relatives of a 75-year-old patient after he died due to alleged negligence.

After the incident of violence, healthcare services were disrupted in West Bengal for nearly a week.

Haryana government extends school holidays till July 8 due to heatwave