Two terrorists have been killed and security personnel are combing the area for a possible third. 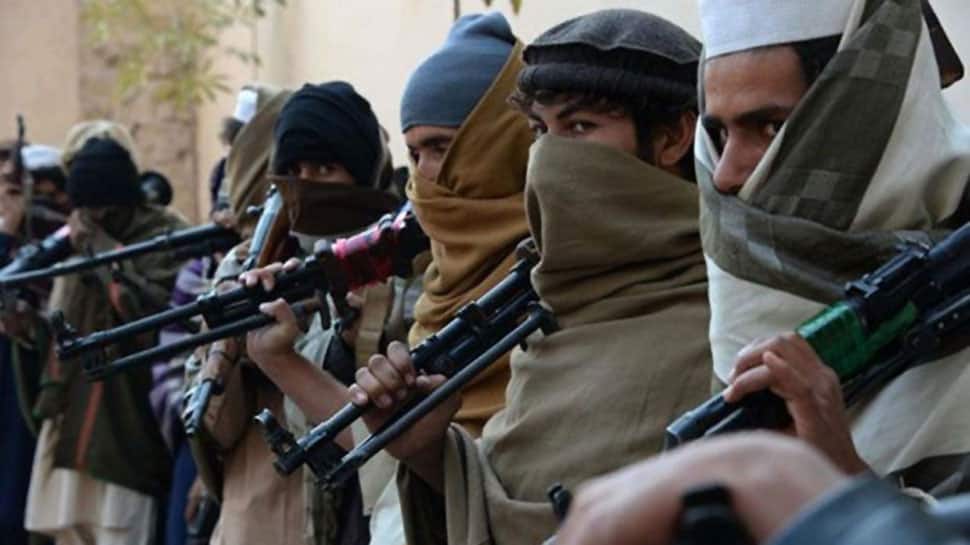 NEW DELHI: The terrorist attack on a CRPF camp in Jammu and Kashmir's Pulwama, which killed five security personnel, had a jarring note - one of the terrorists killed was a Class 10 student.

The age of the terrorist was a jarring note in the face of claims by the state's security agencies that militancy is on the wane in the troubled valley. What is further worrying as far as the appeal of radicalisation is concerned is the fact that the Class 10 terrorist's father is part of Jammu and Kashmir's police force.

Two terrorists have been killed so far, and anti-terrorism units are combing the area for more.

Police confirmed that all the terrorists involved in the pre-dawn attack on the CRPF camp on Sunday were Kashmiris. Pakistan-based terrorist outfit Jaish-e-Mohammad has claimed responsibility for the attack.

The attack seems to have been carried out as retribution for the string of killings of prominent terrorists over the past month. Among the killed was Talha Rasheed, nephew of Jaish chief Masood Azhar, and key Jaish organiser Noor Mohammad Tantray.

J&K's Director General of Police SP Vaid said security forces had inputs of impending strikes on military and paramilitary installations for three days. The strike on the CRPF camp in Pulwama's Lethpora is believed to have been delayed by a few days, seemingly by the weather.

The terrorists attacked the camp around 2 am on Sunday, with under-barrel grenade launches and heavy gunfire. Camp sentries returned fire. Local residents reported huge explosions at the camp through the day on Sunday, suggesting there may have been more than just the two terrorists whose bodies have been recovered.

Officials from the state government and police force have claimed that militancy among Kashmiri youth is on the wane. "This year, while we killed 206 militants, we brought 75 youth back who had either joined or were about to join the militancy. Apart from this seven youth, who had picked up arms, were brought back due to the support their families showed to us," said DGP Vaid.