Madhu Koda was convicted in 2017 by a trial court for the offence of criminal misconduct and under provisions of the Prevention of Corruption Act 1988 in the coal block case. 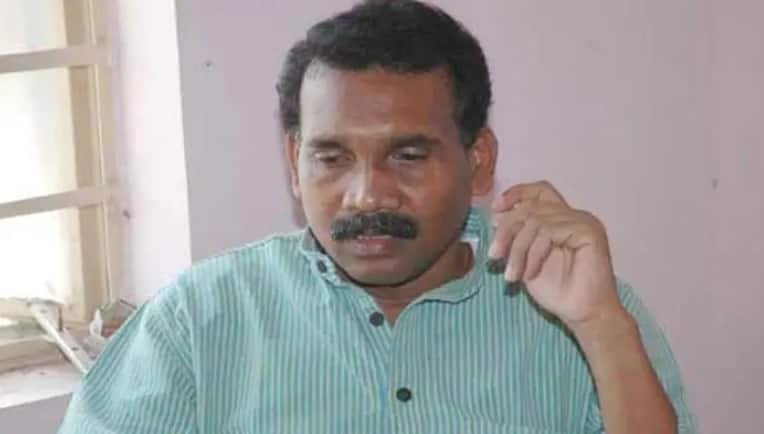 New Delhi: The Delhi High Court on Friday (May 22) refused to stay conviction of former Jharkhand Chief Minister Madhu Koda. In his plea, Koda sought a stay on his conviction order in a coal block allocation case so that he can contest elections.

Madhu Koda was convicted in 2017 by a trial court for the offence of criminal misconduct and under provisions of the Prevention of Corruption Act 1988 in the coal block case.

The court observed that it has the power to stay the conviction, but such power should be exercised in exceptional circumstances and in cases where this court is convinced that not staying the conviction would lead to injustice and irreversible consequences.

Dismissing Koda's application, the HC said that while it is contended that this would lead to injustice and irreversible consequences, the court must also consider wider ramifications of the same.

"In recent times, there has been an increasing demand that steps be taken for the decriminalization of politics. A large number of persons with criminal antecedents or who are charged with heinous crimes stand for and are elected to Legislative Assemblies and Parliament," the court observed.

The court said that if the wider opinion is that persons charged with crimes ought to be disqualified from contesting elections to public offices, it would not be apposite for this court to stay his conviction to overcome the disqualification incurred by him.