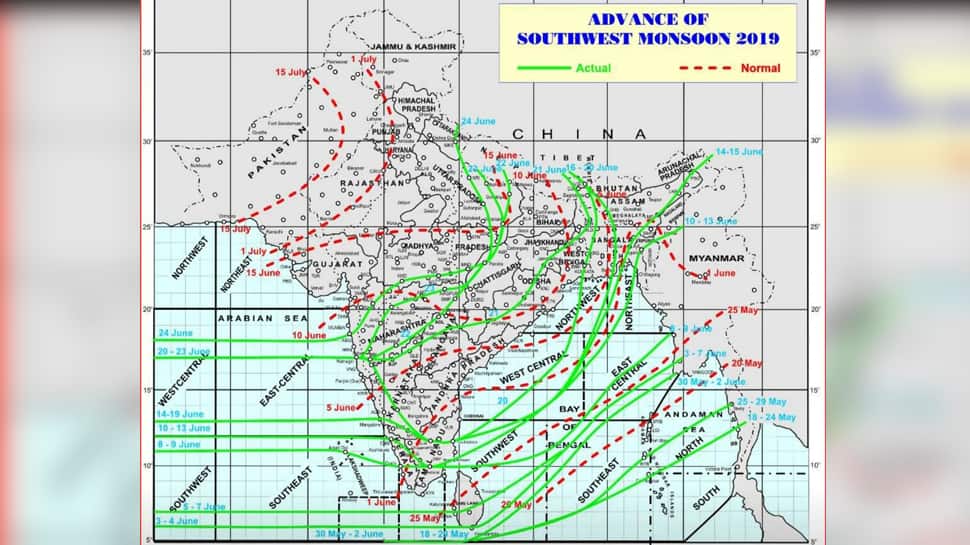 In a first, IAF acknowledges its jets bombed Pakistani posts across LoC in 2002