Parties across the board had on Tuesday extended their support to the bill in the Lok Sabha. 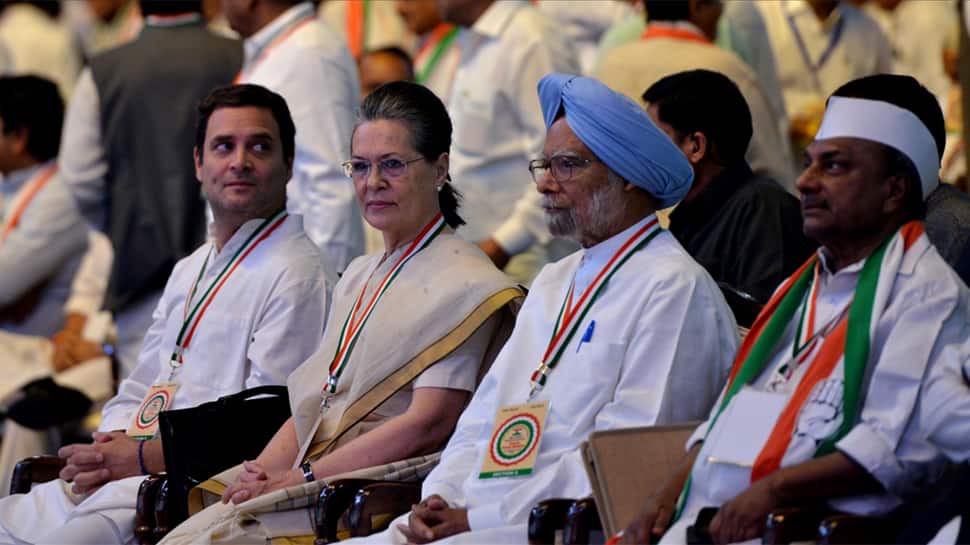 NEW DELHI: After it was passed in the Lok Sabha on Tuesday, the bill to provide 10 per cent reservation in education and government jobs to economically weaker sections will be taken up in Rajya Sabha on Wednesday. While the Congress has called the move a 'political gimmick', it has decided to support the passage of the bill in the Upper House of Parliament. The decision was taken at the core group meeting of the Congress ahead of the last day of Winter Session of Parliament on Wednesday.

Parties across the board had on Tuesday extended their support to the bill in the Lok Sabha. However, the Opposition kept calling it an "election stunt" ahead of the general elections. The Congress said that it doubted the government's intentions saying that it was aimed at political gains in the upcoming elections. Other parties including the BSP, SP, TDP and DMK, also called it the BJP's poll stunt, but welcomed the move.

Congress MP Deepender Singh Hooda said the intention of the government was doubtful since it was bringing the bill in the final months of its tenure.

BSP chief Mayawati welcomed the "immature" move by the government, saying: "BSP's demand to provide reservation to the economically backward sections in general category is approved by the Cabinet in an immature way and without preparation. Our party, however, welcomes the decision though it appears to be an election stunt and political gimmick of the BJP ahead of Lok Sabha polls."

Andhra Pradesh Chief Minister and TDP supremo N Chandrababu Naidu said the move was taken to divert attention from the alleged Rafale scam. ''However, we support the 10 per cent reservation for the economically backward,'' he said at a public meeting at Kosigi village in Kurnool district.