Congress leader Adhir Ranjan Chowdhury on Monday said that even though he respects Finance Minister Nirmala Sitharaman, he thinks that she should be called 'Nirbala' (weak) because she is unable to put forward her ideas strongly. 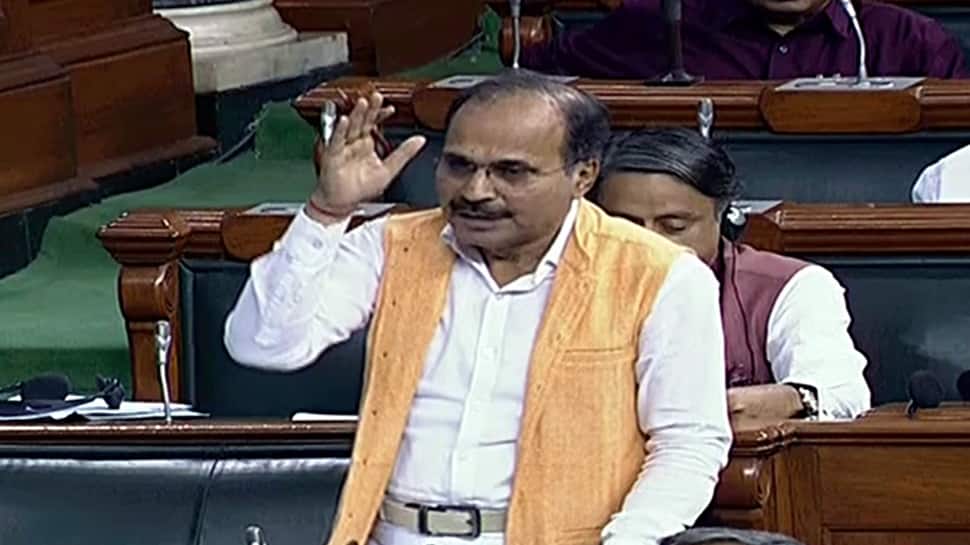 In a controversial remark, Congress leader Adhir Ranjan Chowdhury on Monday (December 2) said in Lok Sabha that even though he respects Finance Minister Nirmala Sitharaman, he thinks that she should be called 'Nirbala' (weak) because she is unable to assert herself much on policies of the government.

"Even though I respect you, but at times I think you should be called "Nirbala" than Nirmala as you may not be able to assert yourself much on policies of the government despite being a Minister," said Chowdhury, who is also the Leader of Congress in Lok Sabha.

The Behrampore MP made the controversial comment during a discussion on the Taxation Laws (Amendment) Bill, 2019 in the Lower House. The BJP MPs protested against Chowdhury's remark and demanded that he must apologize for attacking the Finance Minister in this manner.

Chowdhury also said that Sitharaman has not long-term vission, mission and perspective for Indian economy and this is the main reason why she had always resorted to knee-jerk measures in order to boost the ailing economy.

On Sunday (December 1), Chowdhury had sparked a political row by claiming that Prime Minister Narendra Modi and Home Minister Amit Shah are ‘infiltrators’ as both belong to Gujarat and are now living in Delhi.

“India belongs to everyone, is it someone’s personal property? Everyone here has the same rights. Mr Modi, Mr Shah, you both are infiltrators yourselves. Your home is in Gujarat and you came to Delhi, you too are migrants," he had said.