Alpesh Thakor, an MLA from Radhanpur constituency in north Gujarat, said that he took the decision to resign as Congress MLA because he was being 'insulted' and 'harassed' by the party. 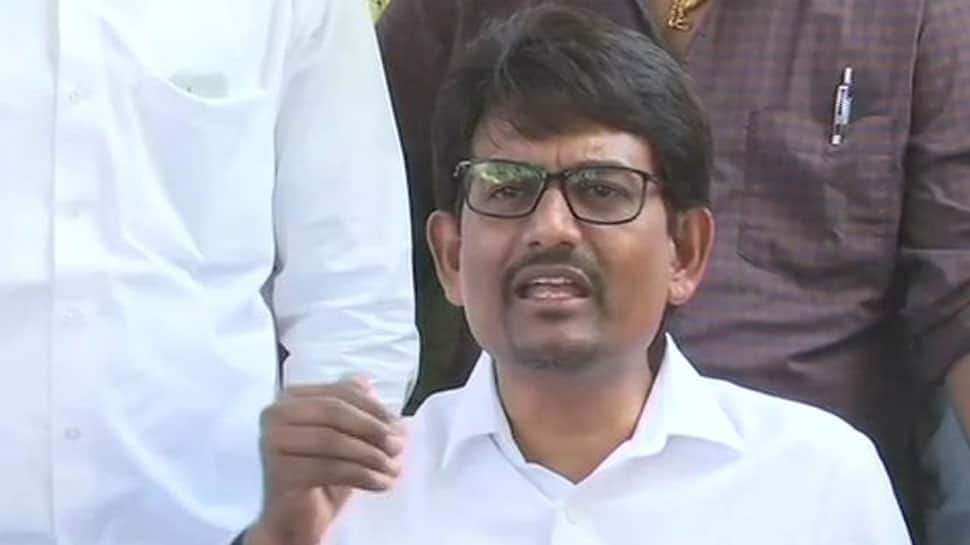 Congress leader Alpesh Thakor is expected to join BJP next week. Sources told Zee Media that Alpesh can now formally join the saffron party as he had resigned as Congress MLA on Friday after casting his vote in the bypoll held for two vacant Rajya Sabha seats. Sources added that Alpesh will reveal his future plans in the next two days.

Alpesh, an MLA from Radhanpur constituency in north Gujarat, said that he took the decision to resign as Congress MLA because he was being 'insulted' and 'harassed' by the party.

"We were always deceived after joining the Congress party. We had told the senior party leaders that honest leaders are oppressed. I had decided to join the party putting our faith in Rahul Gandhi but unfortunately, he could not do anything. We were insulted again and again," Alpesh told ANI.

It may be recalled that in April, Thakor had resigned from all positions within the Congress but he had not resigned as Congress MLA then. In June, the Congress had filed a plea before the Gujarat High Court seeking direction to the Assembly Speaker for disqualifying Alpesh as an MLA after he resigned from the membership of the party.